Amazon Studios has announced that it is filling out Middle-earth with the addition of twenty new cast members to its upcoming Amazon Original series based upon J.R.R. Tolkien’s epic fantasy The Lord of the Rings.

“The world that J.R.R. Tolkien created is epic, diverse, and filled with heart. These extraordinarily talented performers, hailing from across the globe, represent the culmination of a multi-year search to find brilliant and unique artists to bring that world to life anew,” said showrunners J.D. Payne and Patrick McKay. “The international cast of Amazon’s The Lord of the Rings series is more than just an ensemble. It is a family. We are thrilled to welcome each of them to Middle-earth.” 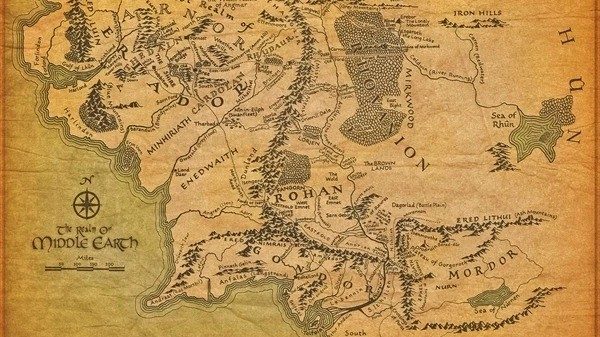 While specific details are being kept under wraps, we do know that the series will explore new storylines preceding J.R.R. Tolkien’s The
Fellowship of the Ring, taking place during the Second Age of Middle-earth.