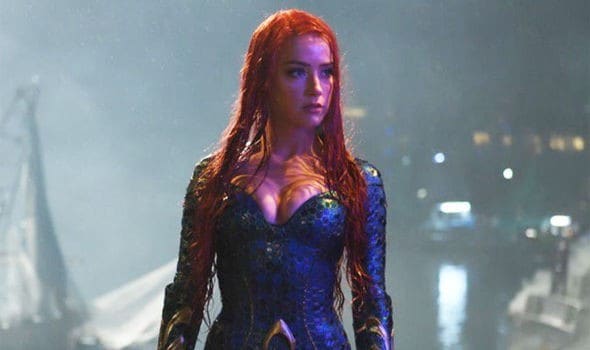 As a petition calling for her removal from the DC Extended Universe passes one million signatures, actress Amber Heard has confirmed to Entertainment Weekly that she remains set to return for Warner Bros. and DC Films’ Aquaman 2 and is “excited” to shoot the superhero sequel.

“I’m super excited about the amount of fan love and the amount of fan appreciation that Aquaman has acquired and that it has garnered so much excitement for Aquaman and Mera that it means we’ll be coming back,” said Heard, who has been under fire on social media recently in the wake of revelations coming out of Johnny Depp’s libel case against The Sun. “I’m so excited to film that.”

“Paid rumors and paid campaigns on social media don’t dictate [casting decisions] because they have no basis in reality,” Heard added regarding the speculation about her continued involvement in the franchise. “Only the fans actually made Aquaman and Aquaman 2 happen. I’m excited to get started next year.” 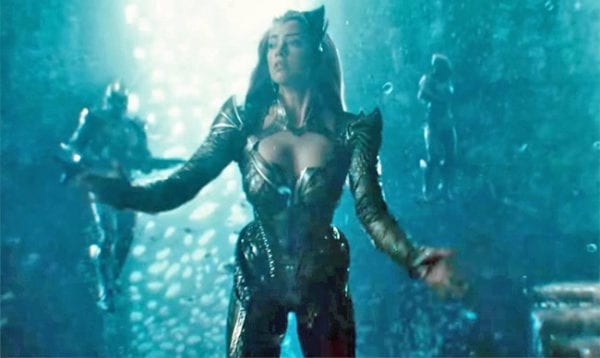 Heard’s comments come in the wake of the UK courts ruling against her ex-husband Johnny Depp in his libel case against The Sun, the tabloid having described him as a “wifebeater”. During the trial, numerous allegations of domestic abuse were also made against Heard, along with audio recordings of the actress admitting to “hitting” Depp.

As a result of the court ruling against him, Warner Bros. asked Johnny Depp to step down from his role as Gellert Grindelwald in Fantastic Beasts 3, which he obliged. This becomes the second franchise role that Depp has lost since the domestic abuse allegations first surfaced, with Disney also moving ahead with a reboot of the Pirates of the Caribbean franchise without his Captain Jack Sparrow.

As well as seemingly making her return as Mera in Aquaman 2 – which is set for release in December 2022 –  Heard is believed to be involved with the reshoots on Zack Snyder’s Justice League, which are currently taking place ahead of its miniseries release on HBO Max next year. 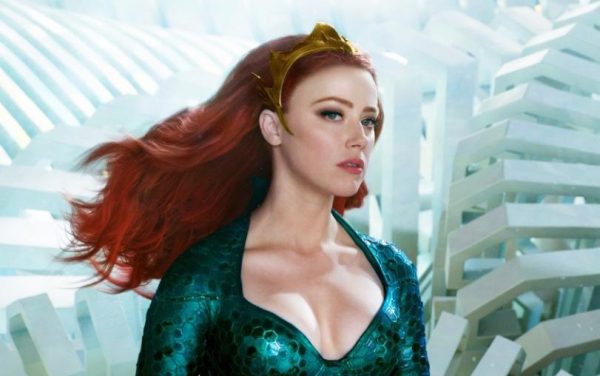 What are your thoughts on this news? Is Warner Bros. right to stand by Heard? Let us know on our social channels @FlickeringMyth…