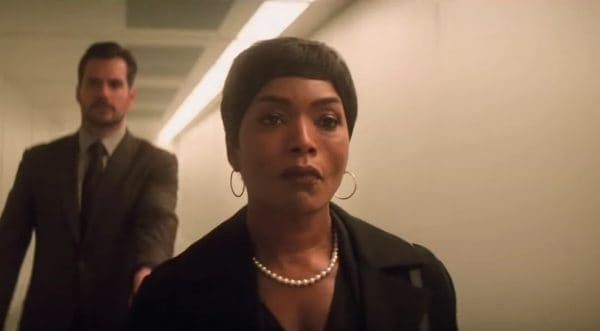 After making a bold impression in the sixth entry Fallout, Angela Bassett confirms she’s returning for more Mission: Impossible. She’ll look to reprise her role as CIA Director Erika Sloane in at least one of the next two films in the franchise.

During a recent interview with ComingSoon for Disney’s Soul, Bassett opened up about the film and when she’s likely to begin filming:

“The real conversation is when, I think they’ve begun filming, or that was the plan, but you know in these trying times, the best-laid plans of mice and men sometimes go awry,” says Bassett. “But I do have the pages; we’ll just see when I get the ticket to fly and go do my part, but that’s coming up, and I’m really excited about it.”