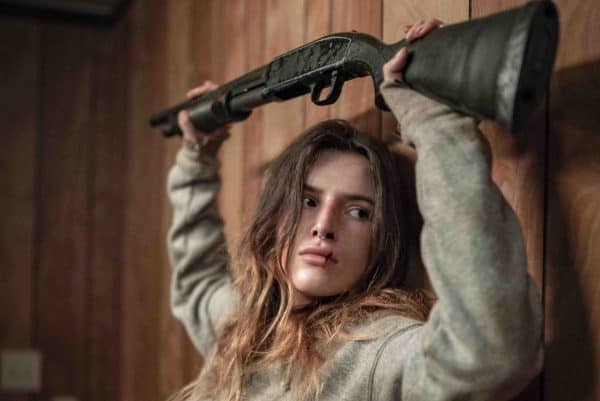 Ahead of its release later this month, Screen Media Films has revealed a trailer for writer-director Chad Faust’s upcoming thriller Girl which stars Bella Thorne as a young woman who returns to her hometown to kill her abusive father, only to discover someone has already murdered him; watch it here…

A young woman (Bella Thorne) heads back to her hometown, intent on exacting revenge on her abusive father, only to discover someone beat her to it. She soon finds herself prey to a sinister sheriff (Mickey Rourke) and his wicked brother (Chad Faust) as she slowly uncovers a family legacy more disturbing than she ever could have imagined. 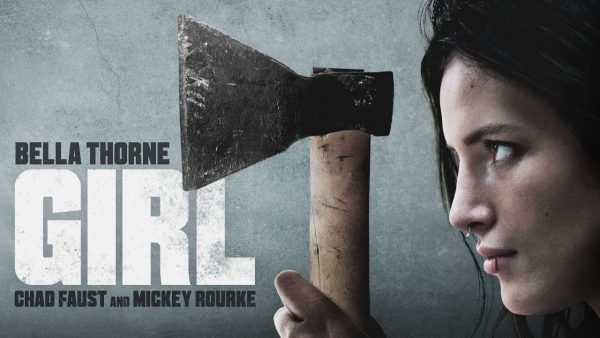