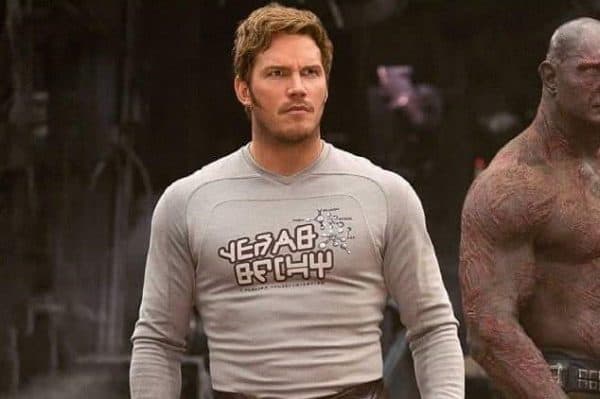 Chris Pratt is set to reunite with Avengers: Infinity War and Avengers: Endgame directors Anthony and Joe Russo for the upcoming high-octane action comedy Saigon Bodyguards, which will see the Guardians of the Galaxy star teaming with Wu Jing (Wolf Warrior).

A remake of the Vietnamese film of the same name from director Ken Ochiai, Saigon Bodyguards “focuses on two pals, one a straight arrow and the other a doof, who try to find a corporate heir who got kidnapped right under their noses. The plot thickens from there.”

Saigon Bodyguards is being scripted by Alex Gregory and Peter Huyck (What Men Want) and the Russos will produce through their AGBO production company alongside Pratt and his Indivisible Productions.

The Russos previously worked with Wu Jing on the smash hit Chinese movie Wolf Warrior 2, serving as consultants on the film which because the highest-grossing non-English language movie of all time with just under $875 million. 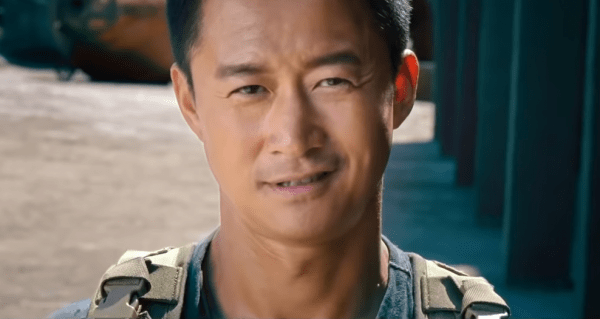