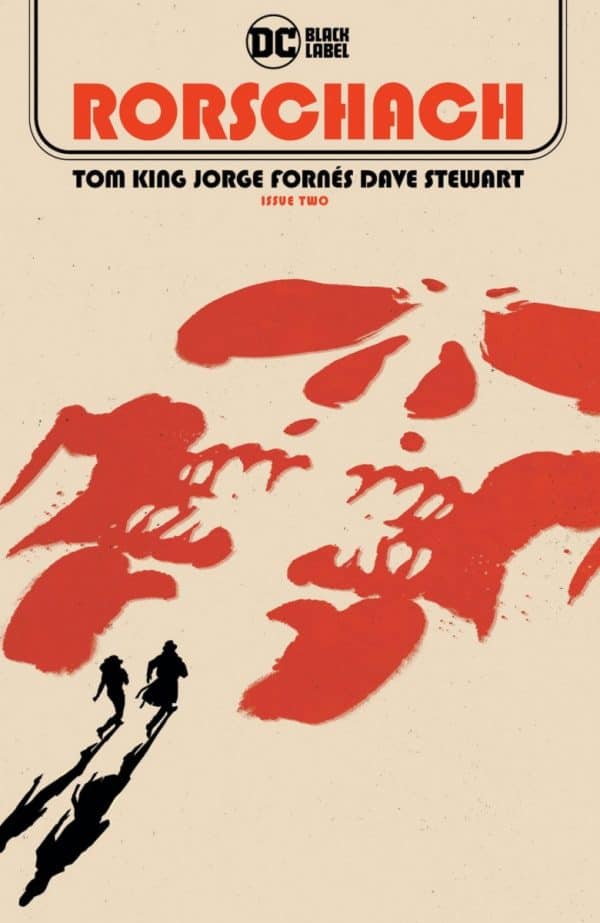 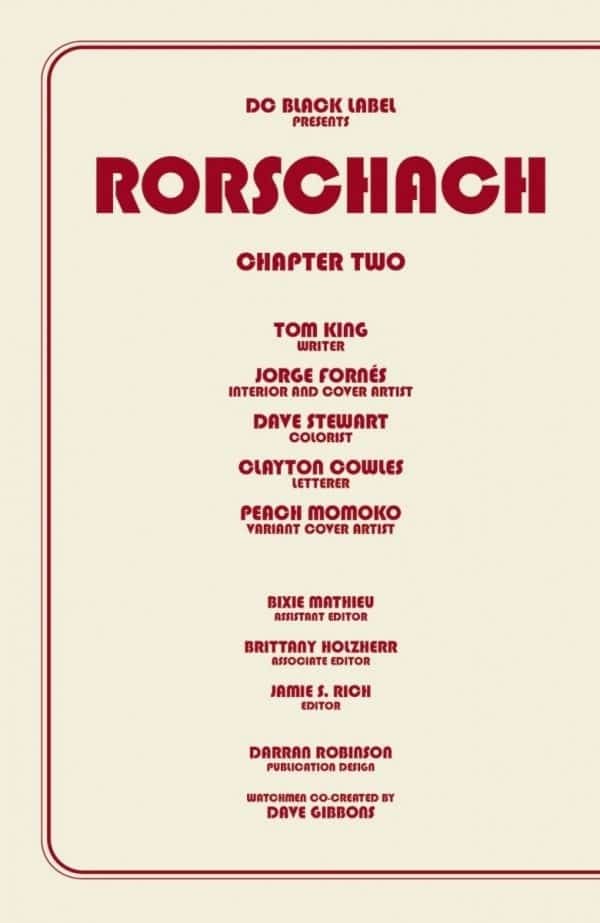 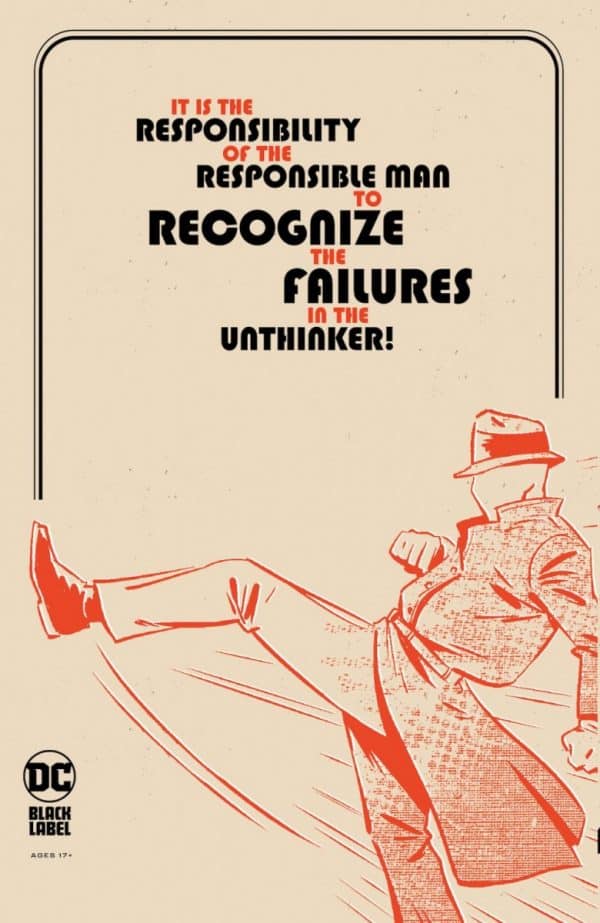 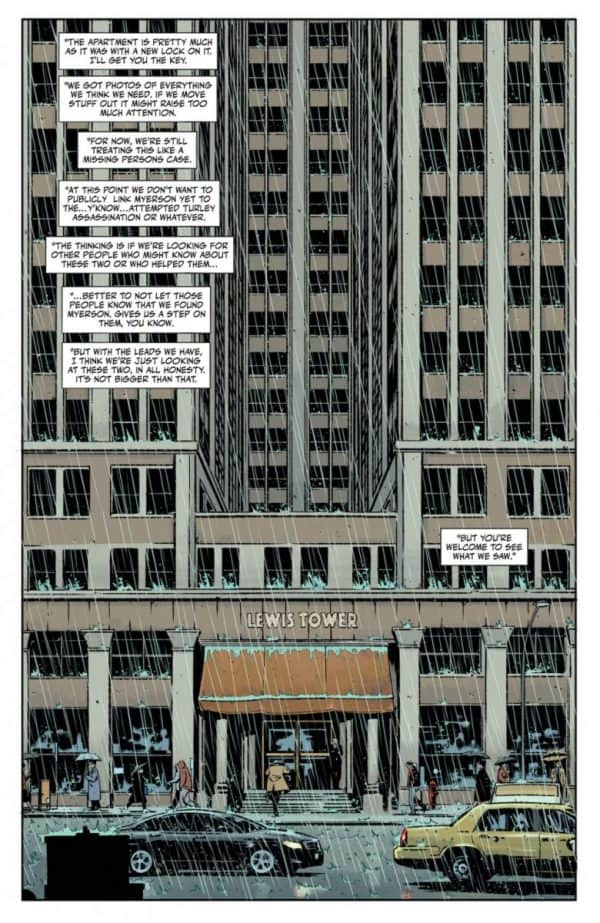 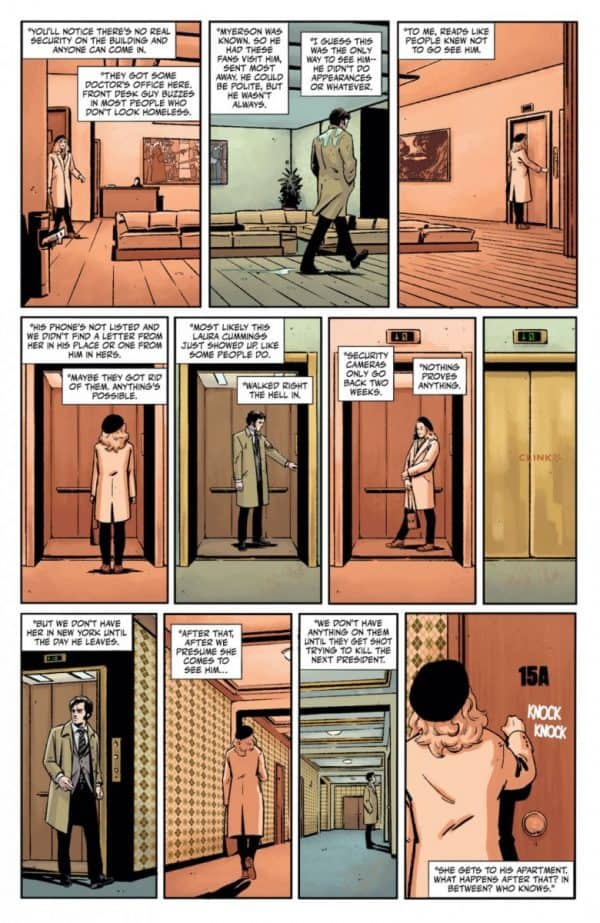 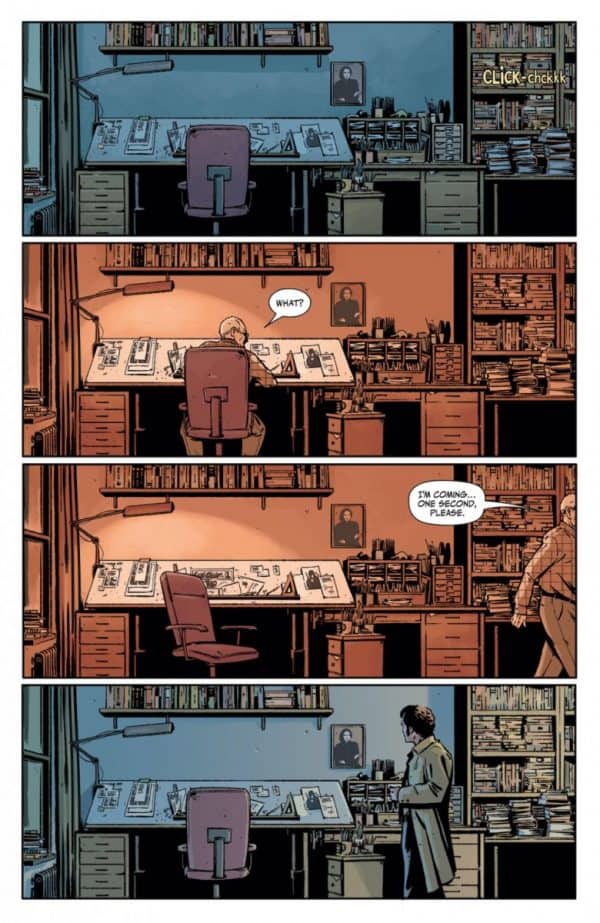 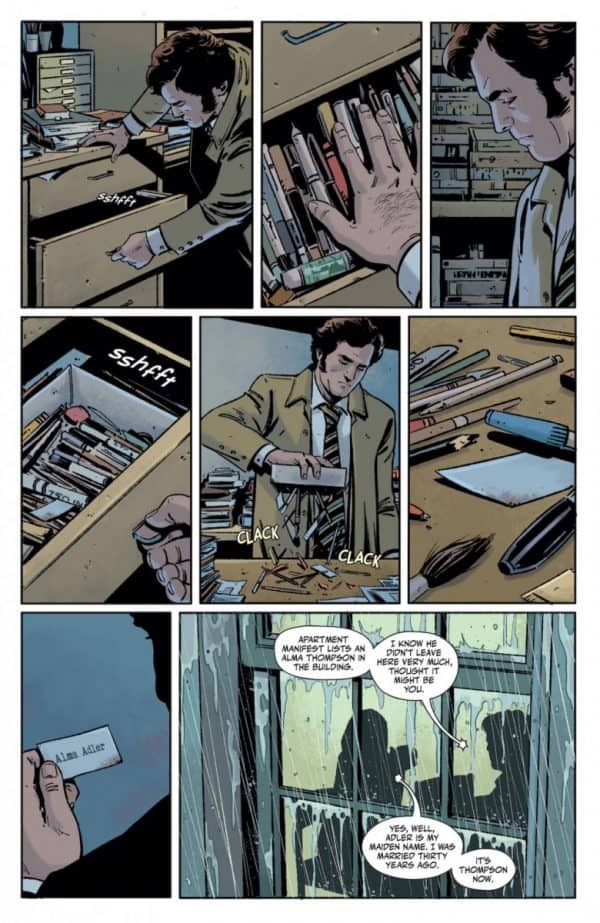 What’s the connection between an aging comic book artist and Rorschach? That’s the question the detective investigating the attempted assassination of a presidential candidate must answer. Wil Myerson, a reclusive artist known for his pirate comics, went from drawing the adventures of Pontius Pirate and the Citizen to working with a mysterious young woman hellbent on making sense of a post-Watchmen world. Somewhere in the life of Wil Myerson lies the key to learning more about Rorschach.

Eisner Award-winning writer Tom King teams with rising star artist Jorge Fornés to delve into backroom maneuvering and political corruption in a story that asks how far a man with ideals will go to make them a reality.