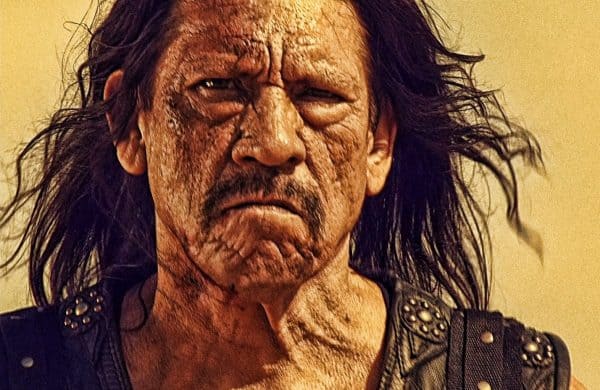 Scripted by Grand Isle writer Rich Ronat, American Sicario is set to tell the true story of Edgar Valdez Villarreal, a.k.a. La Barbie (The Barbie), a Mexican-American drug lord who is currently serving 49 years in a Florida prison.

“Once I heard this amazing true story, I knew this movie was the one for me to helm, especially because the film is from the perspective of a real life Cartel boss,” said Collins. “Philippe pitched it to me, and we knew Trejo was the right fit, along with Maurice and the entire cast. We teamed up with VMI Worldwide and couldn’t be more excited for this film to come out.”

Filming on American Sicario is now underway in Nevada. 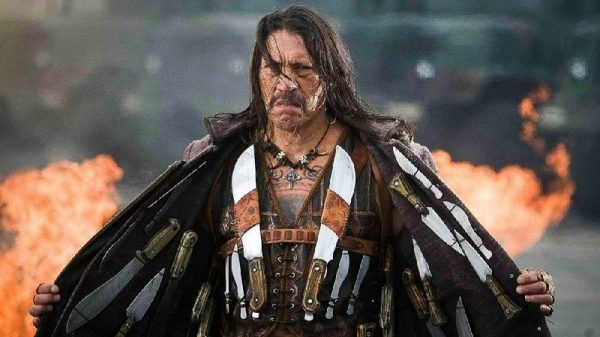