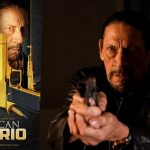 Saban Films has released a poster and trailer for the upcoming action thriller American Sicario. Directed by RJ Collins, the film tells the story of the rise and fall of Erik Vasquez, an American-born drug lord who finds himself making enemies out of two powerful Mexican cartels; check them out here… The story of the […] 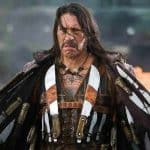