Deadline reports that the film adaptation of Dear Evan Hansen has added Isaac Powell to the cast in his feature film debut. 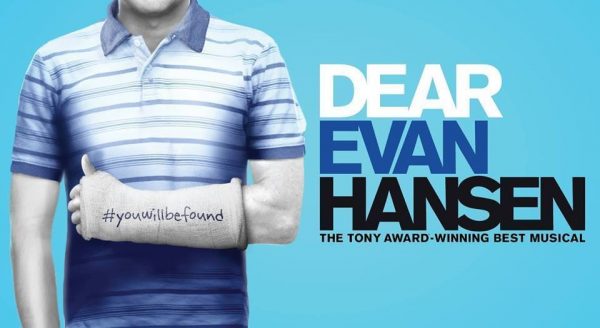 Powell is a stage actor who starred in the Broadway revival of West Side Story earlier this year. In Dear Evan Hansen, he will portray an original character for the film named Rhys, a high school jock.

Dear Evan Hansen follows socially awkward high schooler Evan Hansen as he inadvertently gets caught up in a lie when one of his own letters is mistaken for the suicide note of a fellow classmate and claims they were best friends.

Stephen Chbosky (The Perks of Being A Wallflower) is directing from a script by Dear Evan Hansen writer Steven Levenson with music and lyrics by Benj Pasek and Justin Paul. Marc Platt and Adam Siegel are producing through Marc Platt Productions for Universal.