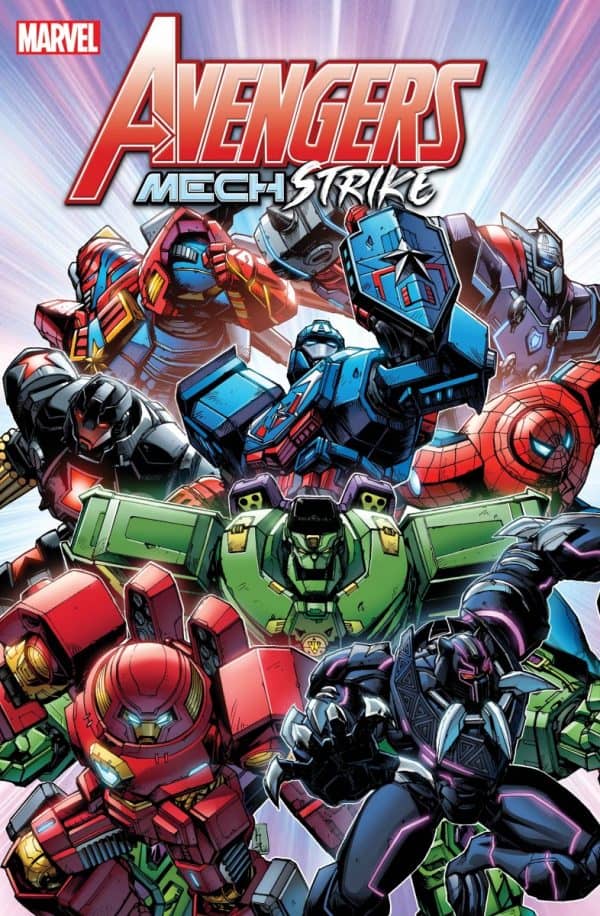 “Heavy metal! When the Avengers come up against something that defies their usual methods, new tools are needed for the job: giant robot suits,” said MacKay. “It’s been a blast to take on the Avengers and really put them in the thick of it. When you’re dealing with the Avengers, everything is big. Big action. Big stakes. And now, big robots! “We’re going for non-stop, full-bore action, with a lineup of Avengers favorites going up against an unexpected new foe…that might end up being quite familiar! Aliens, robots, dinosaurs, Martians…it’s going to get worse before it gets better for our heroes.” 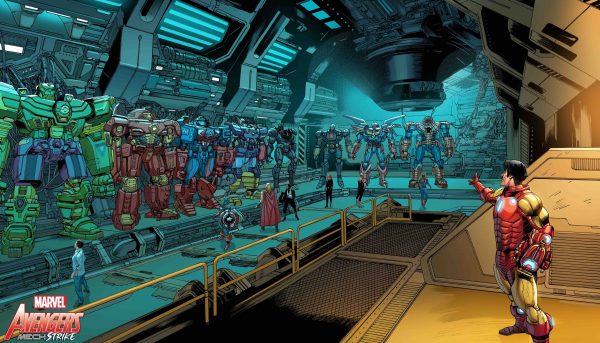 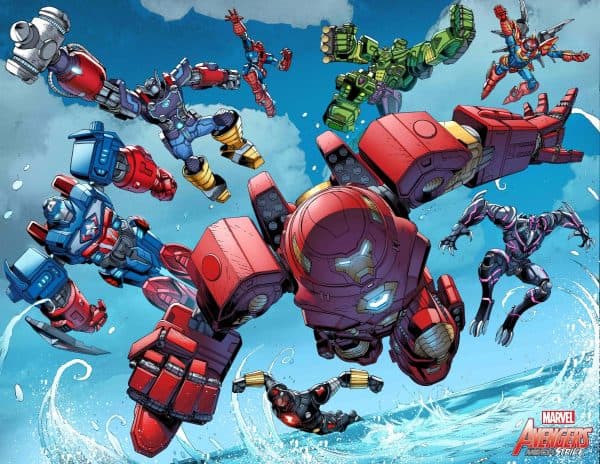 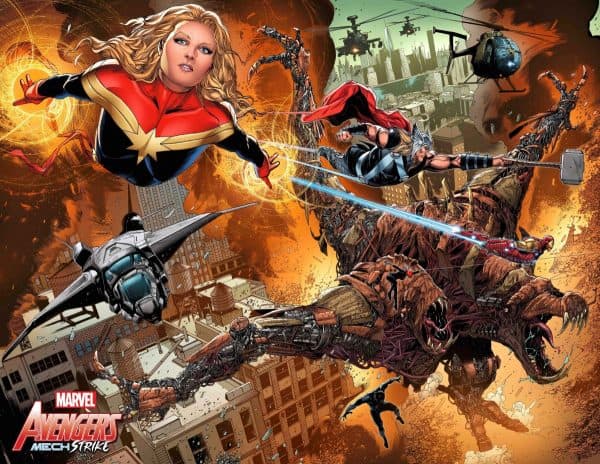 Avengers Mech Strike #1 will go on sale in February 2021.