Elizabeth Olsen, who is reprising her role as the Scarlet Witch in Doctor Strange in the Multiverse of Madness, confirms she begins filming in December.

It wasn’t too long ago that Benedict Cumberbatch revealed that Doctor Strange 2 would begin filming very soon and now we have news that Elizabeth Olsen will be shooting her scenes in England from December.

Olsen will be playing her MCU role of Scarlet Witch in the movie and confirmed her shooting schedule when speaking about her upcoming travels to the UK with Conde Nast Traveller:

“I feel as if British people work to live – they don’t live to work, unlike in LA and New York,” said Olsen when talking of the places she feels happiest in the world. “I am moving back soon to film the sequel to Doctor Strange, so I’ll be there for Christmas, just outside London. Even given the current circumstances, it will be a nice trip.”

SEE ALSO: Marvel’s WandaVision to premiere on Disney+ in January 2021

The production itself might get underway as early as the end of November but it’s exciting to know Olsen will soon be part of the action. Between this and WandaVision, MCU fans will be seeing plenty of her soon. 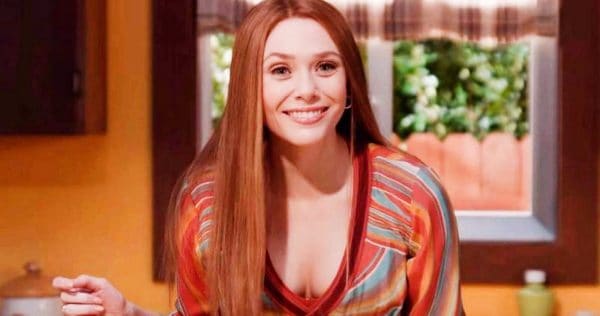 Doctor Strange in the Multiverse of Madness is set to see the return of Benedict Cumberbatch (Doctor Strange) Benedict Wong (Wong) and Chiwetel Ejiofor (Mordo), while Elizabeth Olsen also features as Wanda Maximoff, a.k.a the Scarlet Witch, and Xochitl Gomez (The Baby-Sitters Club) has been cast in an unspecified role, speculated to be that of America Chavez.

Doctor Strange in the Multiverse of Madness is currently set for release on March 25th 2022.