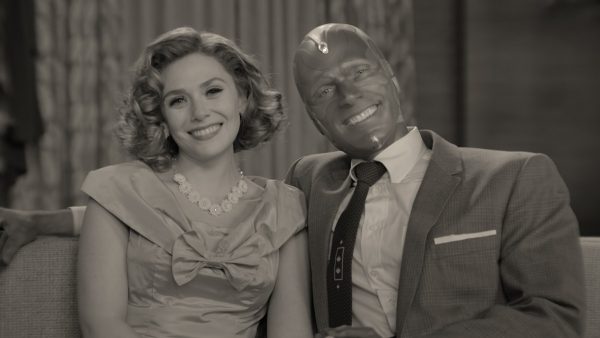 2020 is truly the year of no Marvel, as the last hope for a Marvel Studios release this year just moved to 2021. Though fans won’t need to wait too much longer as WandaVision is set to premiere on Disney+ this upcoming January.

Announced on Thursday morning, WandaVision will debut on January 15th, 2021, which comes a little later than many expected, as fans had been led to believe we’d see a premiere in December 2020. While we will have to wait an extra month, the latest teaser promises to usher in a new era for the MCU…