British filmmaker Oliver Murray lays bare a musical institution in his latest feature simply called Ronnie’s. Employing rare archive footage and intimate revelations, this definitive documentary on Ronnie Scott screened recently at the 2020 DOC NYC Film Festival.  In conversation with Martin Carr, the inquisitive writer director goes into detail about his involvement, as well as shedding some light on what he thinks made this global icon tick. 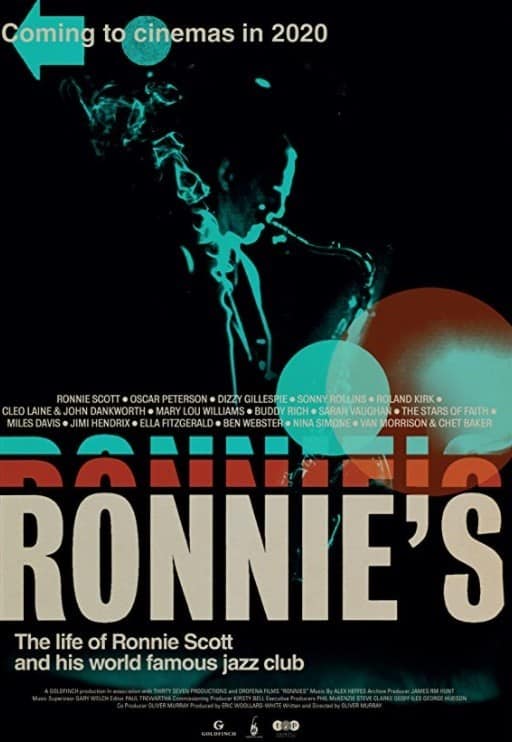 It feels like a real passion project, where did the genesis for this idea come from?

I was specifically approached by the producers of this film and one man in particular called Eric Woollard-White. He had wanted to make a film for years and I think the real catalyst from the club perspective was their sixtieth anniversary. Purely because this project was very much a revolving door of producers talking about wanting to make something. For the guys at the club it was a case of wanting to do it once and do it well. This is quite a tough thing to do and I think on a few occasions these projects never got off the ground for those reasons.

So in October 2018 I was asked to come on board and my pitch was that I love music but am by no means a jazz fan. If they wanted someone who already knew the story and knew the score I wasn’t the right person. That being said I thought there were a lot of people like me who knew of Ronnie’s, plus working in Soho it was something I passed every day and regarded as an institution. As soon as the question was posed as to whether I would like to make a documentary about Ronnie and his club, there was no hesitation because it felt like something I would want to watch. I felt there were people similar to me from a younger generation who would want to learn.

As it turned out the more we scratched the surface the more this amazing story started bubbling up with all these incredible characters. It is always the thing I look for first and then hold onto throughout the whole process in terms of a character in the middle of everything. It is very hard to make a film about an institution if there isn’t that central protagonist or gang of people to pull you through it. Without that other element audiences will only ever be met halfway. I came at the subject as a person who wants to discover things and tell a story which reveals what was discovered during that process. Then have audiences experience the same joy, which for me was learning about Ronnie’s rich and interesting history. 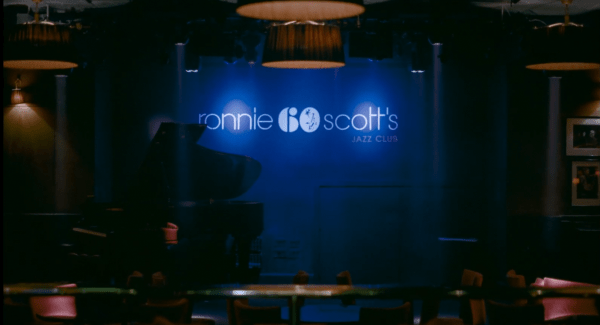 Did you find that being a fan of music rather than necessarily a fan of jazz, an advantage when it came to approaching the subject?

I think it definitely meant that nothing was taken for granted or any assumptions were made. This is especially true when it came to Ronnie the man, because aside from his name being on the club I had no knowledge of anything prior to that. I had heard of Tubby Hayes in terms of British jazz alongside Zoot Sims and Charlie Parker, as well as Phil Seamen the jazz drummer because in a lot of ways he is responsible for Cream. Beyond that I had to start at the ground floor which makes it a lot cleaner and simpler when you are putting your team together. Purely because everyone in my team shared that same inquisitiveness, but there was no jazz oracle within our group. We had a couple of them orbiting around and I spoke to them quite regularly, just to make sure we were staying on track. However, things just evolved like that as we discovered things and started building the film.

Ronnie’s is reliant on both archive footage and audio interviews. How did you obtain access to this treasure trove of information?

We knew there were BBC owned performances because every ten years the club had a celebration which was recorded. There was pretty much nothing on Ronnie himself in terms of interviews, apart from one or two BFI bits and pieces. Truth be told I was pretending to everyone that everything was going to be fine at the start, but in reality we had nothing. One of things I am happiest and proudest of is how we got Ronnie telling his own story. Then as things mushroom out we have more voices, but all that stuff was found just by digging into written records at places like The British Library. From there it was also about diligently keeping your ear to the ground and following leads. I would say that those often led nowhere but on the occasions they did turn something up it was well worth it. Stamina is what you really need I think and a great team of researchers. 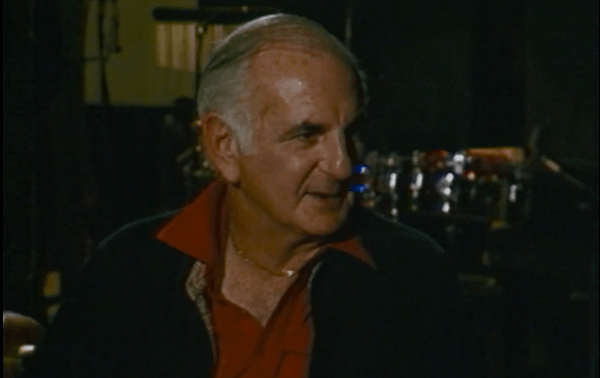 Ronnie’s evolution is central to the film yet I think his club is intrinsically part of that growth. How did you strike a narrative balance between the two?

My experience of making the film is slightly different to where I think we ended up. It was almost a film of two halves, where we had to provide this foundation and a historical context. I love using archive footage to take people back in time, immersing them in the period that Ronnie and Pete King his business partner would have inhabited. Once you have given audiences enough time to settle into that time you can then take them beneath the skin of those people. That was a thing I wrestled with constantly in terms of telling this story and being certain the music supported it throughout.

This could have been a brilliant concert film but we had a higher bar from a storytelling perspective. It was all about musically tracking the peaks and troughs of Ronnie’s life in conjunction with the club. The two were indivisible because apart from an occasional week on a beach somewhere he was always there. It became about sound tracking the immergence of his inner demons really, using some phenomenal archive performances. If you try and put that into a dramatic context and try to licence Nina Simone, it would involve signing all sorts of stuff as well as trucks of money. We owe so much to the record labels, the managers and all their estates because without them this would never have happened.

How important was it to you that Ronnie was explored as a person rather than idolised?

I don’t think that is a useful or interesting way to look at an individual like Ronnie. He is one of those old school entertainers and went out every night to compere. One of the roles he inhabited was that of a stand-up comic and exploring that darkness in performers is not new by any means. I think Ronnie was bi-polar although he was never diagnosed, yet crucially when I interviewed his daughter she was very open about these things and recognised there were things to explore. I think the rule that is formulating as I start out in my career is that you must go as deep as possible. That is how things last, that is how people engage and ultimately how they learn. If you just skim across the surface no one benefits. I don’t think it helps the legacy, I don’t think it helps the audience and there has to be the rough with the smooth. 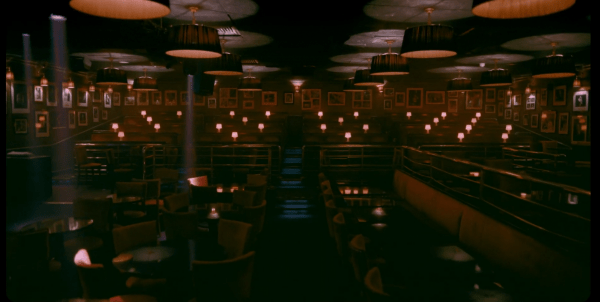 Given the current situation, to what extent do you think Ronnie’s will gain in relevance? Both as a record of live performance and also in terms of a musical legacy?

Given the age of many of the contributors this was the last bus coming along to tell the story of Ronnie before all their recollections were lost to posterity. We set out to make the definitive Ronnie Scott documentary and creatively I finished the film around January. For the world to then turn upside down in the way it has, in that pause when you hand your work over to a distributor, then to realise this is the closest anyone is getting to a night out worldwide is strange. That the documentary delivers on that level as well is something I am confident and proud of, but the idea that this story set in the early part of the twentieth century has become so relevant and speaks to now is oddly historic yet strangely topical. However it is great because we don’t make documentaries to exist in a vacuum, they are there to be talked about.

If there was one thing you wanted audience members to take away from the documentary what would it be?

When I was making it this was a love letter to music and musicians. I think music was Ronnie’s medicine for all those problems which he experienced, because it has an ability to heal which I think is really important. What the pandemic has shown is that we take these things for granted a little bit sometimes. The idea of cinemas being taken away from me was just inconceivable, because it comes back to being in a dark room with others and sharing an experience. Telling stories and listening to stories which is a place music also belongs in for me. So I hope people watch Ronnie’s and really rally round their local entertainment hubs as a result.

On my perfect Sunday hopefully I am not stressing too much about what I have to do Monday. I have gone on a nice walk with my wife and a backpack full of sandwiches, to just completely detach myself from what is happening. Purely because I have a fantastic job and love what I do, so Monday to Saturday is usually that leaving Sunday to recharge.

Many thanks to Oliver Murray for taking the time for this interview.