This past Friday, Hasbro unveiled its newest Transformers action figure offerings including an all-new Ghostbusters collaboration figure featuring the mashup character Ecto-1 Ectotron, which comes with issue #1 of the crossover comic book Transformers/Ghostbusters complete with an exclusive Ghostbusters: Afterlife-inspired variant cover. Check out the official promotional images below, along with a look at the next two Transformers: Studio Series figures in Bumblebee B-127 and the Transformers: Dark of the Moon Autobot Dino… 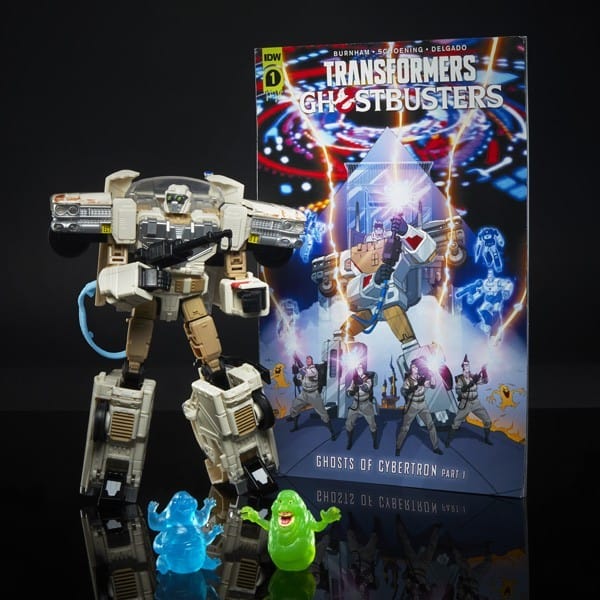 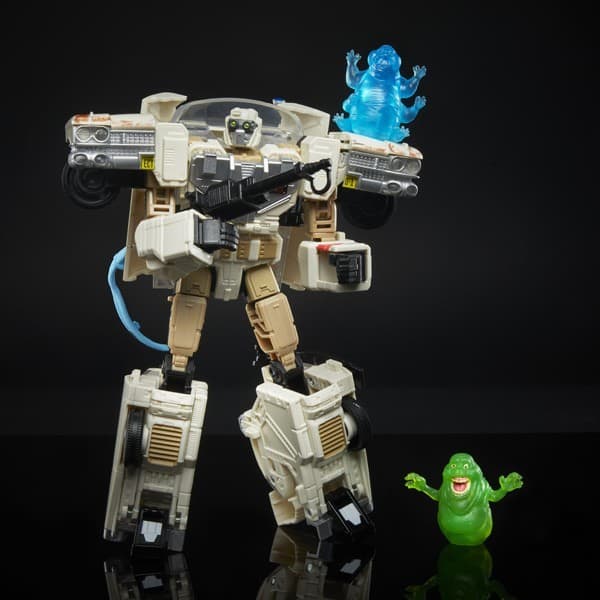 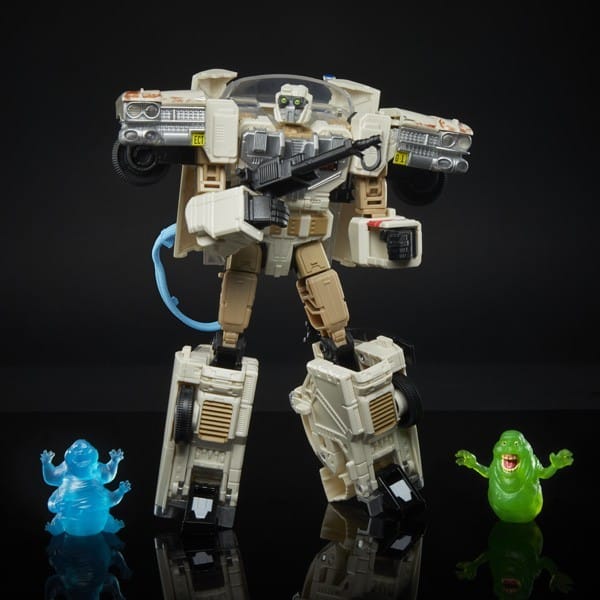 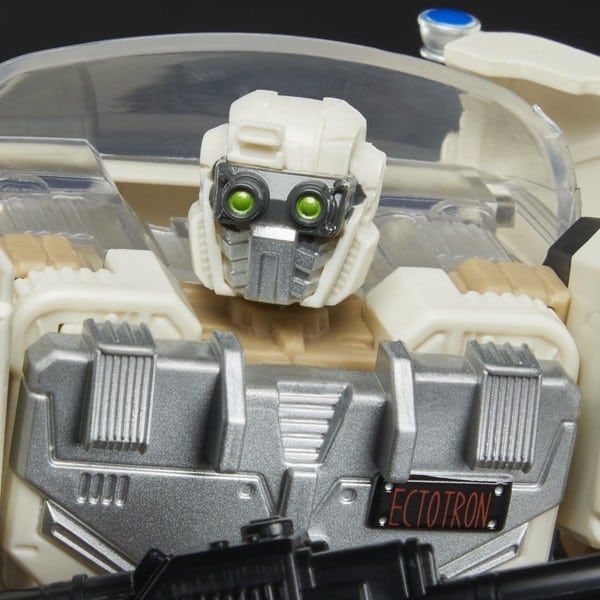 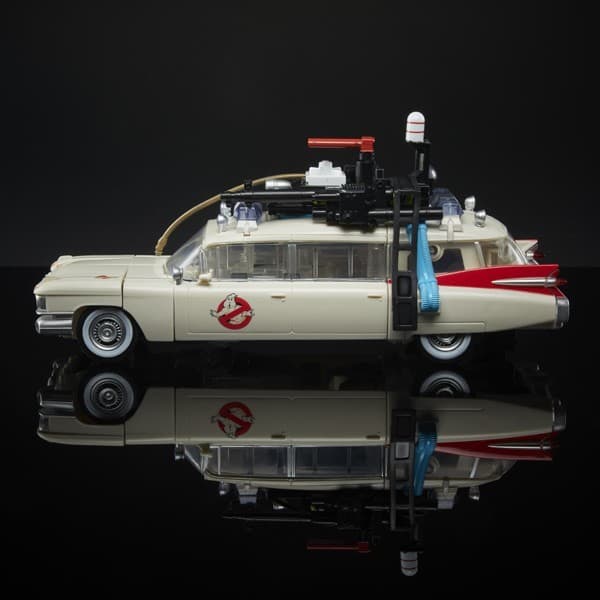 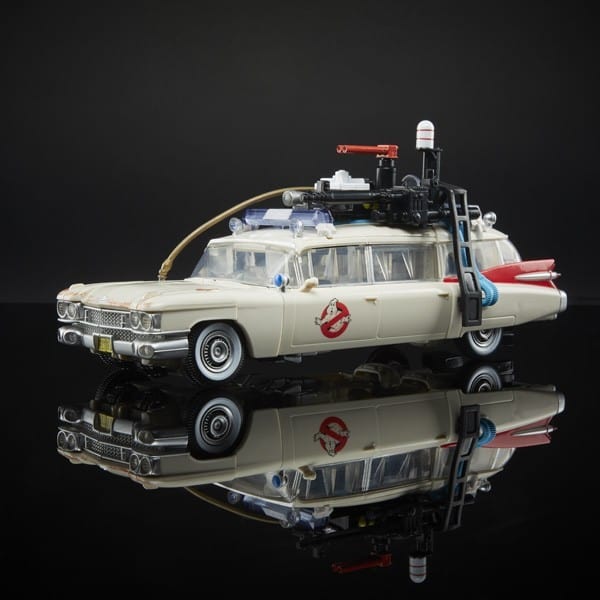 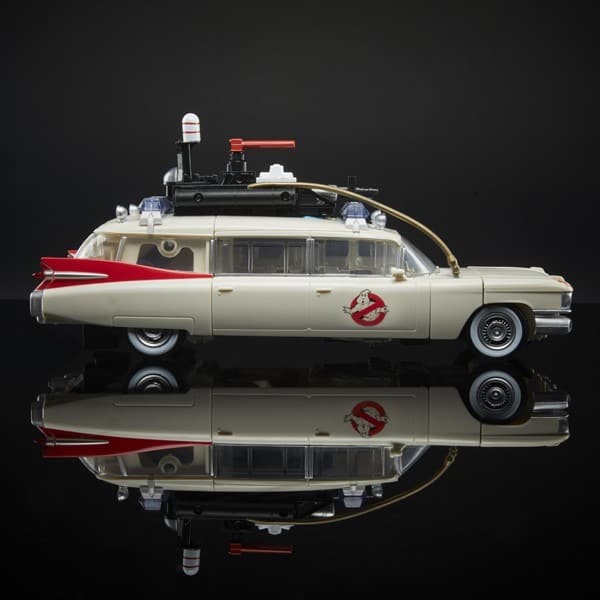 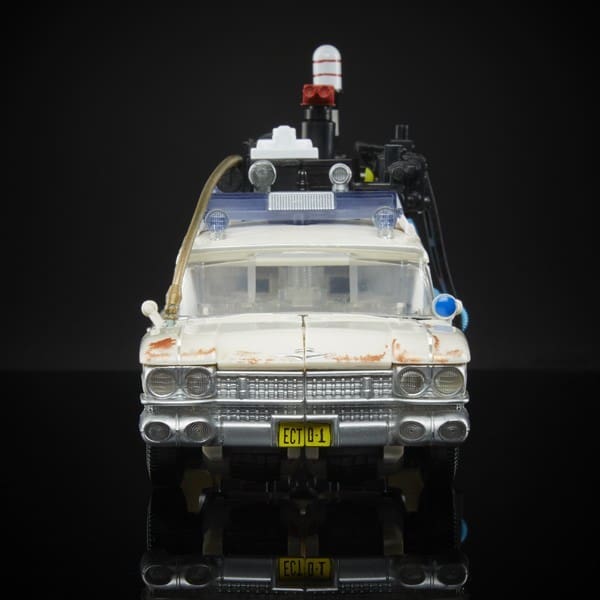 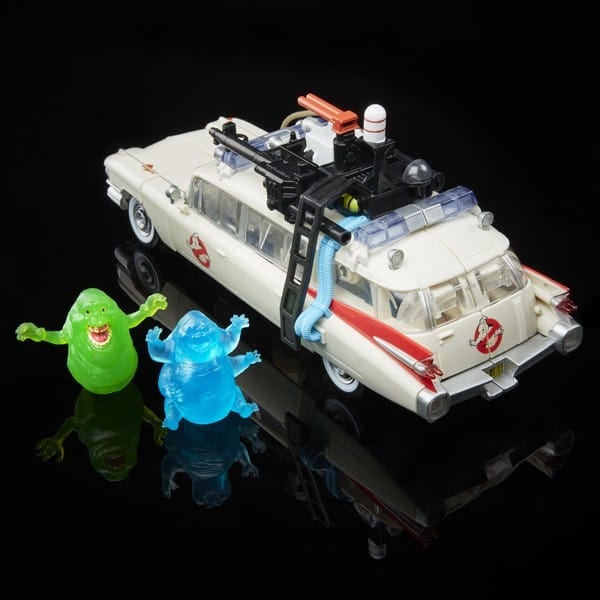 Worlds collide in this TRANSFORMERS-Ghostbusters mash-up as the iconic Ecto-1 Cadillac from the Ghostbusters: Afterlife movie now as a TRANSFORMERS robot – the ECTO-1 ECTOTRON! He ain’t afraid of no ghosts. ECTOTRON stands at 7 inches tall, converts between Ecto-1 and robot mode in 22 steps, comes with a Proton Pack, Blaster accessories, classic Slimer ghost figure, Ghostbusters Afterlife-inspired Muncher ghost figure, and an issue number 1 of the “Transformers Ghostbusters Ghosts of Cybertron” comic book from IDW Publishing, featuring an exclusive cover. The figure also features an updated head sculpt, including updated Ecto-Goggles, inspired by Ghostbusters: Afterlife and afterlife Tech Specs showing the capabilities of ECTOTRON, including strength, speed, and bust-abilty.

TRANSFORMERS robots have always been MORE THAN MEETS THE EYE, but now, through the TRANSFORMERS Collaborative, fans can experience these larger than life characters as they team-up, mash-up, and meet up with other characters, teams and people who share this same special quality. 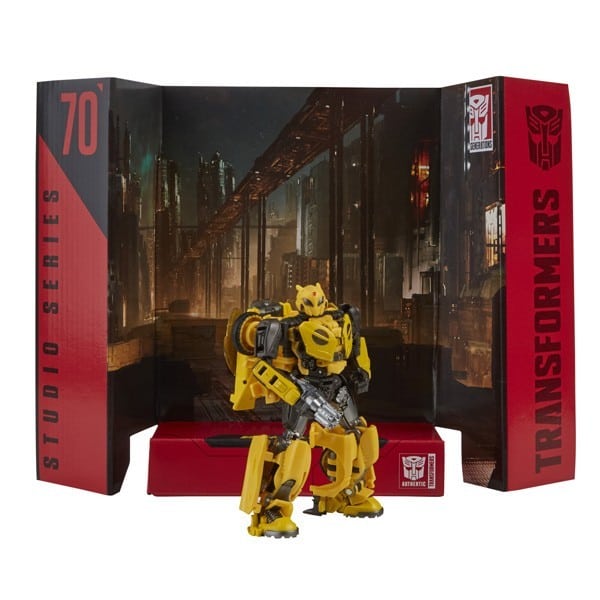 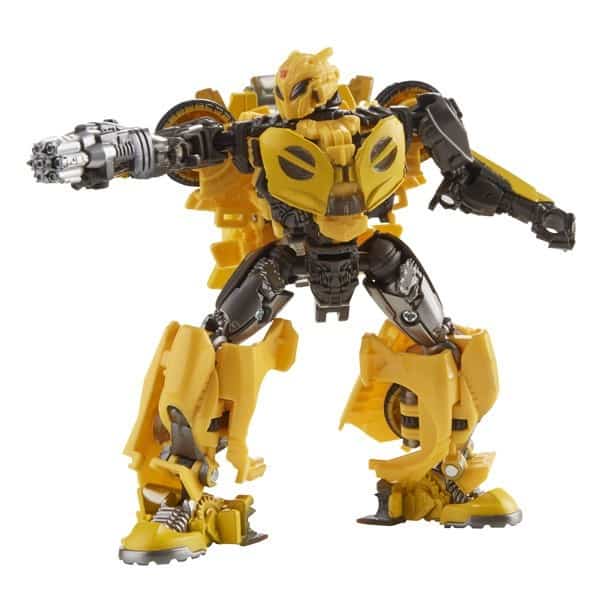 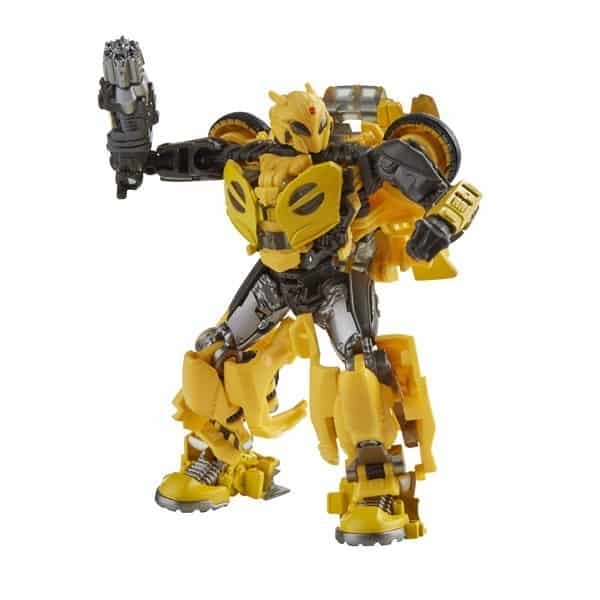 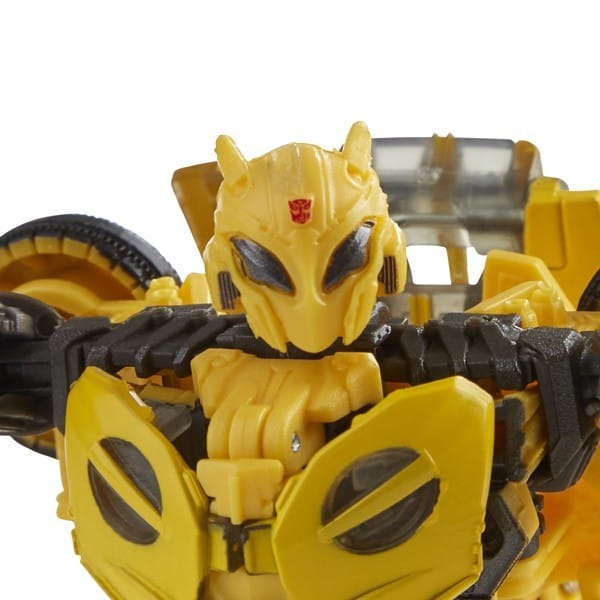 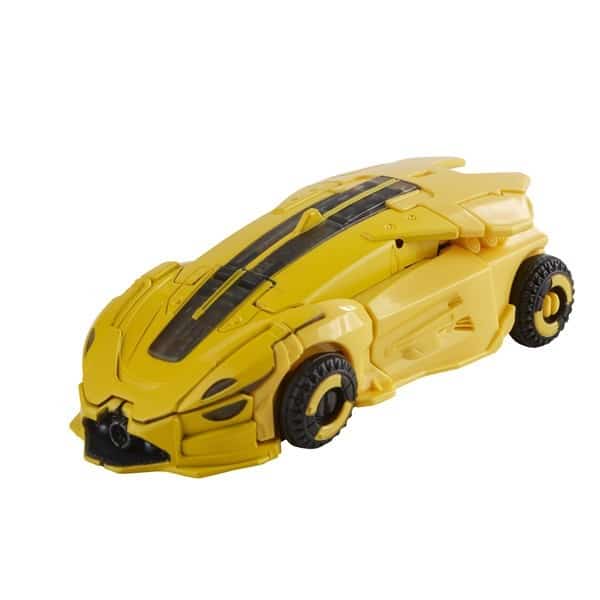 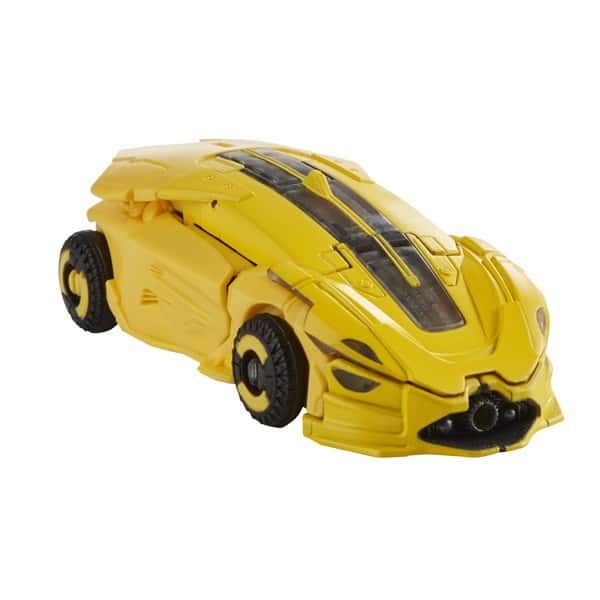 This Studio Series 70 Deluxe Class Transformers: Bumblebee-inspired BUMBLEBEE B-127 figure stands at 4.5 inches tall, features vivid, movie-inspired deco, comes with a blaster accessory and converts between robot and Cybertronian vehicle modes in 20 steps. In the “Cybertron Falls” scene from Transformers: Bumblebee, the AUTOBOTS must fall back and escape from the planet as the DECEPTICONS take CYBERTON. OPTIMUS PRIME assigns AUTOBOT scout B-127 an important mission – to establish a base on a well-hidden planet called Earth. Fans can remove the backdrop, pose the figure out with the included blaster accessory and imagine recreating this classic movie moment! 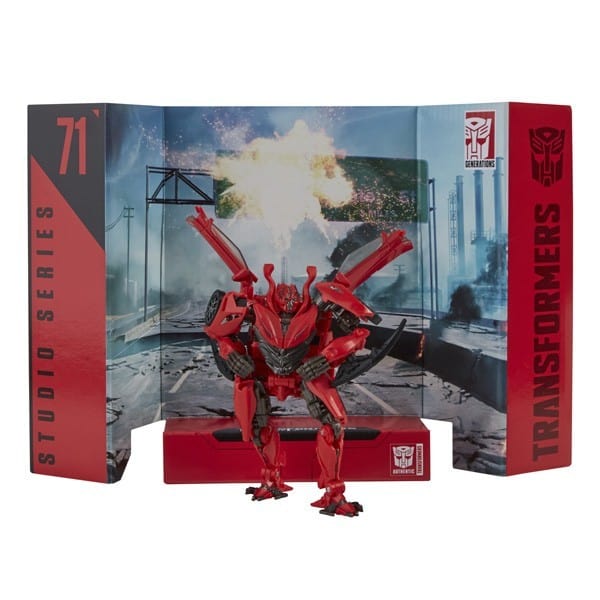 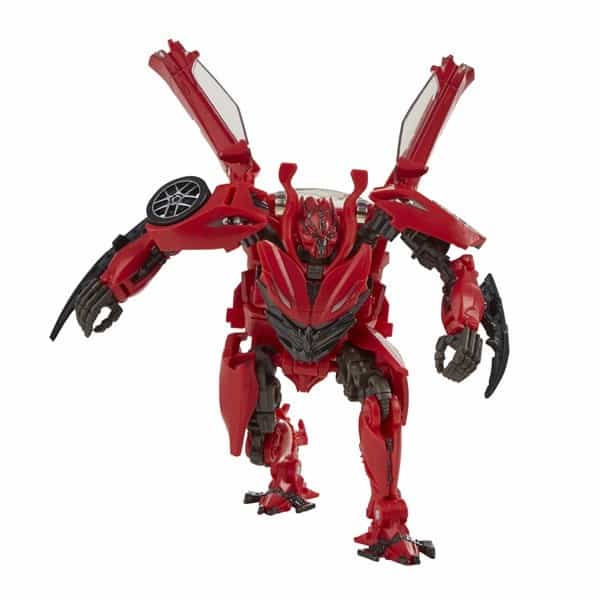 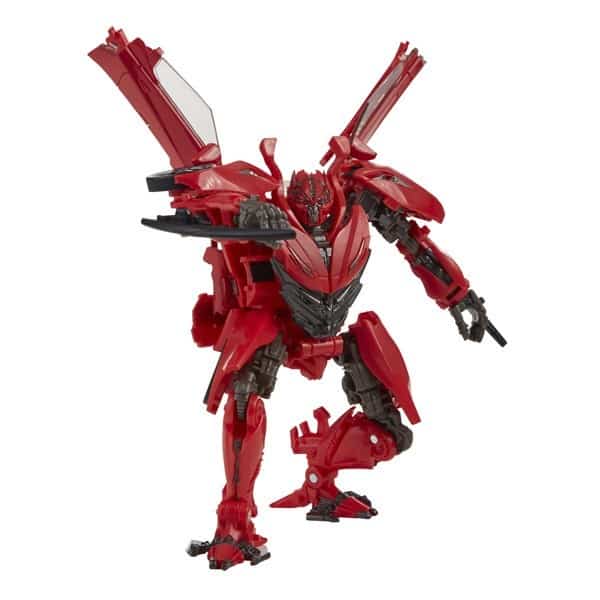 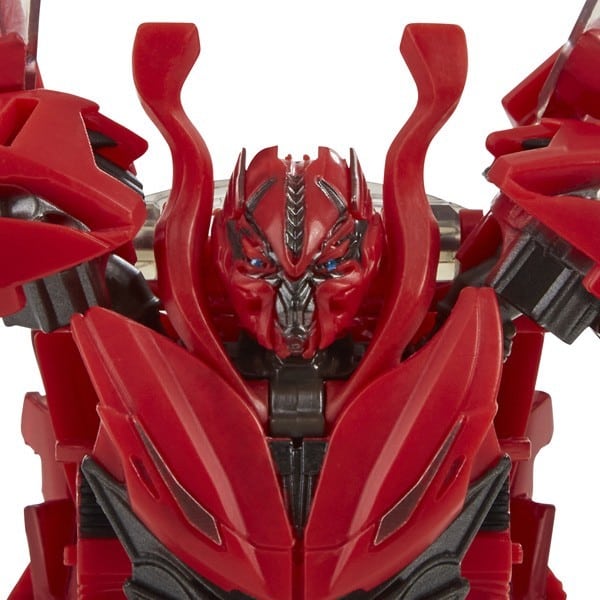 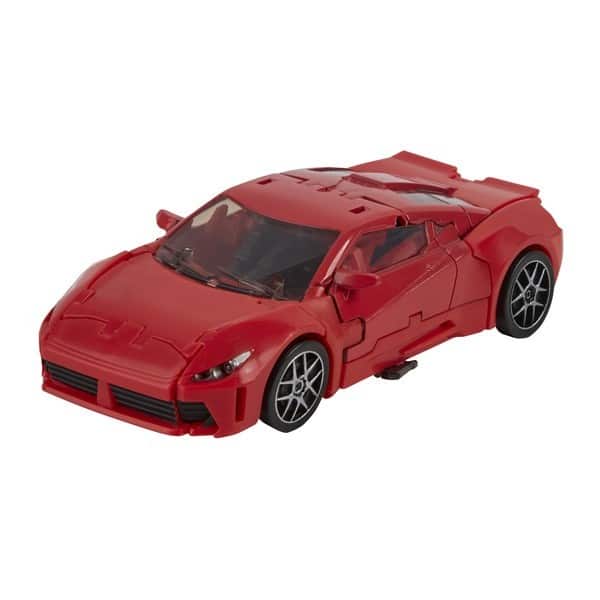 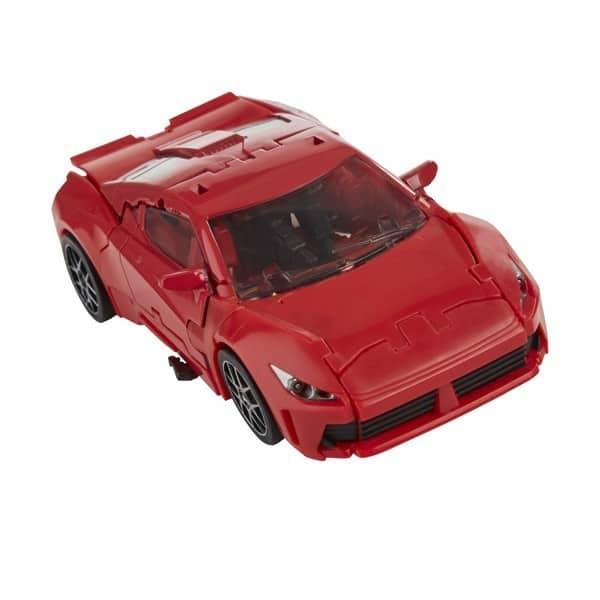 This Studio Series 71 Deluxe Class Transformers: Dark of the Moon-inspired AUTOBOT DINO figure stands at 4.5 inches tall, features vivid, movie-inspired deco, comes with 2 blade accessories and converts between robot and sportscar modes in 27 steps. In the “High Speed Chase” scene from Transformers: Dark of the Moon, the Dreads pursue the AUTOBOTS on the highway in an effort to take SENTINEL PRIME. AUTOBOT DINO latches his blades onto HATCHET, steering him into the AUTOBOT blaster-fire, and launches him into oncoming traffic. Fans can remove the backdrop, pose the figure out with the included blade accessories and imagine recreating this classic movie moment!