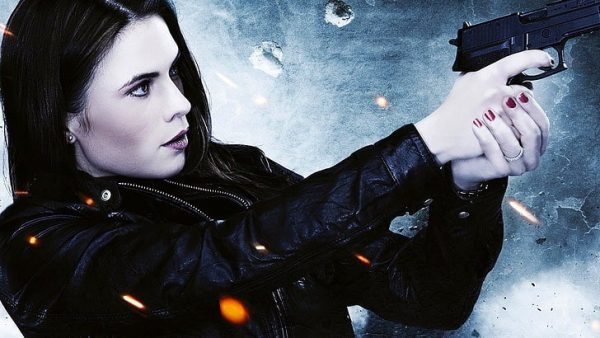 She’s certainly no stranger to action, having starred as Peggy Carter in the Marvel Cinematic Universe’s Captain America and Agent Carter, and so Hayley Atwell looks to be the perfect fit for the Mission: Impossible franchise.

The British actress is set to star alongside Tom Cruise in both Mission: Impossible 7 and Mission: Impossible 8, and the latest set photos from the former have made their way online showing Atwell’s character shooting a fight scene with Titans’ Esai Morales.

It’s Peggy vs Deathstroke! Check out the set photos here…

SEE ALSO: Tom Cruise’s Mission: Impossible co-stars have no idea if he will even survive his crazy stunts