After two seasons, Hulu has cancelled psychological horror anthology series Castle Rock, a series that is based on the works of Stephen King including lore, characters, and locations. 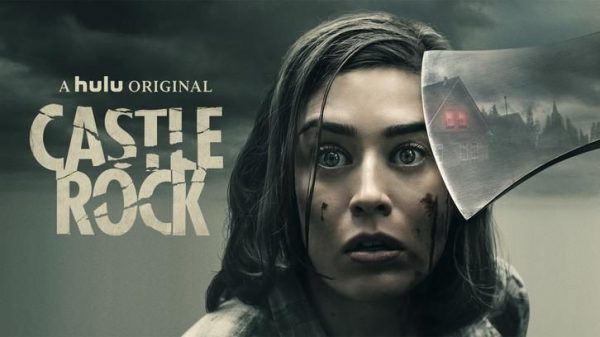 According to Deadline, “there were no expectations for a third instalment, and the decision to end the series after two seasons was made awhile ago. Once one of the first suppliers of Hulu after it branched out into premium original content, Warner Bros. TV has focused its attention to supplying recently launched sibling HBO Max. There are no plans for Castle Rock to continue on HBO Max, we hear.”

The series debuted back in 2018 with the first season that focuses on The Kid, a mysterious inmate at Shawshank State Penitentiary, played by Bill Skarsgård alongside the other cast members including Andre Holland, Melanie Lynskey, Jane Levy and Sissy Spacek. However, the second season tells the origin story of the Misery villain Annie Wilkes, played by Lizzy Caplan. The second also featured a cast including Paul Sparks, Barkhad Abdi, Yusra Warsama, Elsie Fisher, Matthew Alan and Tim Robbins.

Are you disappointed by the cancellation of Castle Rock? Let us know on Facebook or Twitter @flickeringmyth… 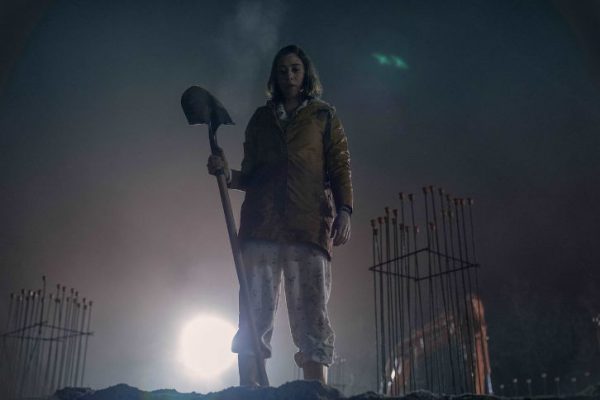