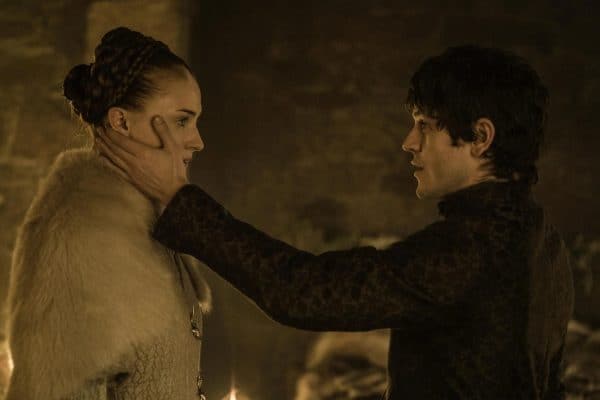 After making his debut in the second season of Game of Thrones, Iwan Rheon’s Ramsay Bolton (then Ramsay Snow) wasted little time in establishing himself as one of the most despicable characters in all of the Seven Kingdoms – a world filled to the brim with despicable characters.

However, the cruel and sadistic bastard son of Roose Bolton took things up a level in the fifth season episode ‘Unbowed, Unbent, Unbroken’ with his wedding night rape of Sansa Stark (Sophie Turner) – a hugely controversial scene which polarized audiences and came under fire from some quarters for being overly gratuitous and unnecessary.

Speaking to Metro, Rheon was asked about the episode, with the actor stating that shooting the scene was “a horrible, horrible day” and “the worst day of my career”. 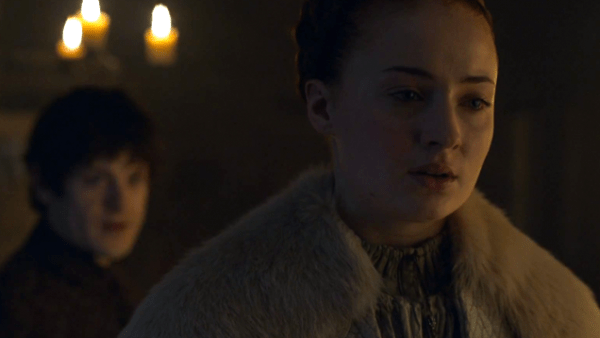 “That was horrible. Nobody wanted to be there. Nobody wants to do that, but if it’s telling a story then you have to tell it truthfully. They didn’t sensationalise it or anything. It was very, very hard watching. It’s a horrible thing that happens, unfortunately, and it shouldn’t be. It was the worst day of my career.

“Chopping someone’s finger off you don’t really see it, and when you’re doing like a close up, it’s a piece of plastic. We’re just acting, it’s not real. Then something like that where you’re in the actual reality of the situation is very difficult to deal with. It was a horrible, horrible day.”

What did you make of ‘Unbowed, Unbent, Unbroken’? Was the criticism valid? Let us know your thoughts on our social channels @FlickeirngMyth…