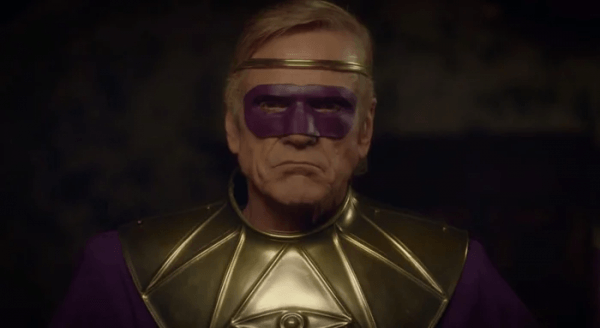 Netflix and Turbine Studios have set Jeremy Irons (Watchmen) and George MacKay (1917) to star in Munich, a feature adaptation of Robert Harris’ spy thriller novel which is being directed by German filmmaker Christian Schwochow (Bad Banks, The Crown).

As reported by THR, Munich “is set in fall 1938 as Europe stands on the brink of World War II. As Adolf Hilter prepares to invade Czechoslovakia, British Prime Minister Neville Chamberlain (Irons) is desperate to find a peaceful solution.  British civil servant Hugh Legat (McKay) and German diplomat Paul von Hartmann (Jannis Niehwöhner; Mute), travel to Munich for an emergency conference. As they see if war can be averted — and at what cost — the two old friends find themselves at the center of a political plot, with their own lives in danger.”

Filming is now underway on Munich, with Schwochow directing from a script by Ben Power (The Hollow Crown) and Andrew Eaton (The Crown) producing. 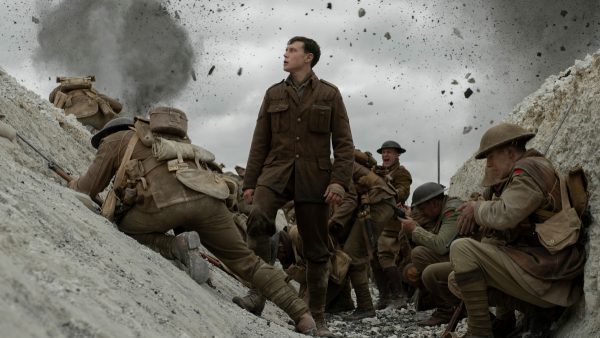