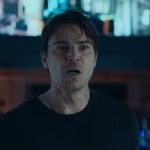 Sky has released a trailer for The Fear Index, the upcoming Sky Original thriller series based upon Robert Harris’ novel of the same name, which stars Josh Hartnett as tech genius Dr. Alex Hoffman and follows him as he experiences the worst 24 hours of his life; watch it here… Dr Alex Hoffman (Josh Hartnett) […] 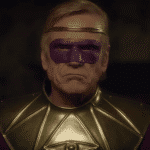 Netflix and Turbine Studios have set Jeremy Irons (Watchmen) and George MacKay (1917) to star in Munich, a feature adaptation of Robert Harris’ spy thriller novel which is being directed by German filmmaker Christian Schwochow (Bad Banks, The Crown). As reported by THR, Munich “is set in fall 1938 as Europe stands on the brink […]