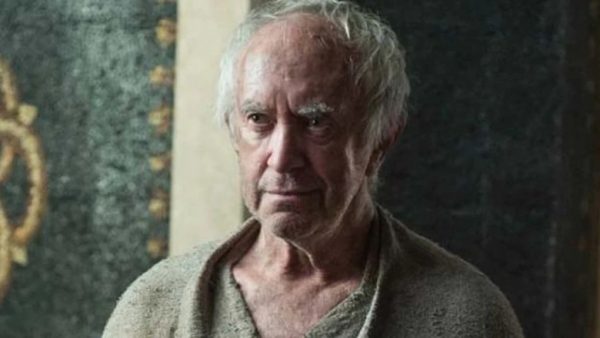 An adaptation of Olen Steinhauer’s novel of the same name, All The Old Knives focuses on “ex-lovers Henry (Pine) and Celia (Newton) — one a CIA spy, one an ex-spy — who meet over dinner to reminisce on their time together at Vienna station. The conversation moves to the disastrous hijacking of Royal Jordanian Flight 127, which ended in the deaths of all on board. That failure haunts the CIA to this day, and Henry seeks to close the book on that seedy chapter. Over a sumptuous dinner, it becomes clear that one of them is not going to survive the meal.”

The film will be directed by Janus Metz from a script by Steinhauer with Chockstone Pictures, Nick Wechsler Productions, Jackson Pictures and eOne producing. Pine will executive produce through his company Barry Linen Productions. 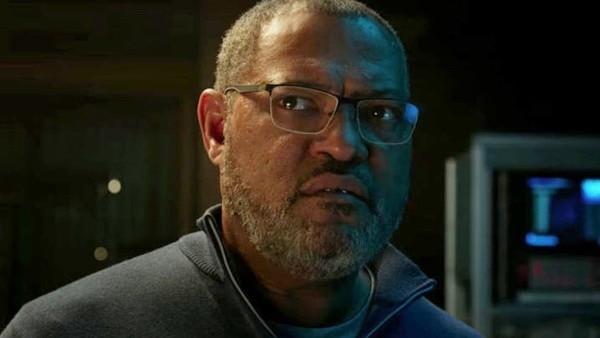