Even though Chris Hemsworth, Natalie Portman, and Tessa Thompson are set to return as Thor, Jane Foster, and Valkyrie respectively in Thor: Love and Thunder, it seems like one Thor franchise character won’t be returning. 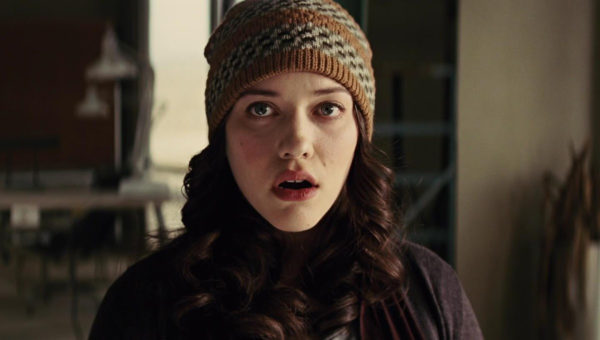 In an interview with ET, Kat Dennings, who played Darcy Lewis in both Thor and Thor: The Dark World, revealed that she has no idea if she will return for the upcoming fourth instalment.

“No, still no idea! I don’t think I’m in it,” Dennings said. “I feel like I would have heard by now. So literally my answer is I have no idea, I have even less an idea than I had before.”

She added, “I don’t know what Love and Thunder’s premise or script is. I don’t know. I think anything in Marvel is possible. Once you’re in the MCU, I mean, you’re in it. They can do whatever they want. I don’t have any idea what it could be but I’m sure they could figure it out if they wanted to.”

Although Dennings seemingly won’t be returning for Thor: Love and Thunder, she will be reprising her role as Darcy in the upcoming Marvel series WandaVision alongside Elizabeth Olsen (Scarlet Witch), Paul Bettany (Vision), Randall Park (Agent Jimmy Woo), Teyonah Parris, and Kathryn Hahn – which is reportedly still set to debut on the Disney+ streaming service in 2020. 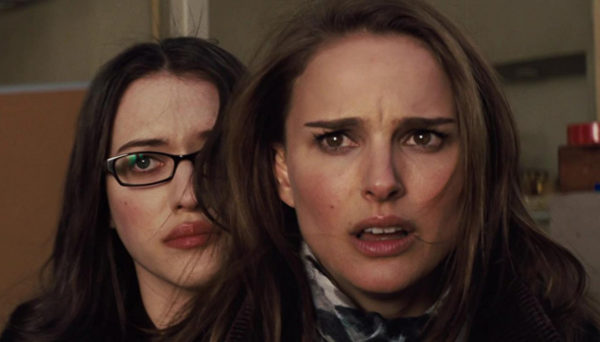 Although plot details for Thor: Love and Thunder are currently being kept under wraps, Natalie Portman seemingly confirmed that the sequel will incorporate Jane Foster’s cancer storyline from the comic books.

“It’s based on the graphic novel of the Mighty Thor. She’s going through cancer treatment and is a superhero on the side.”