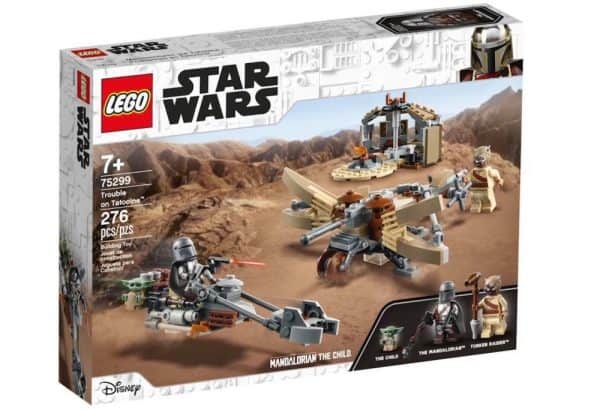 Thanks to the official Star Wars YouTube channel, we have a look at one of the upcoming LEGO Star Wars tie-in sets for the second season of The Mandalorian, ‘Trouble on Tatooine’ (75299).

The set – which will go on sale on January 1st – consists of 276 pieces, including minifigures for The Child, a Tusken Raider, and The Mandalorian in his shiny Beskar armor, along with a speeder bike and Tusken camp and ballista. Check out the official promotional images here… 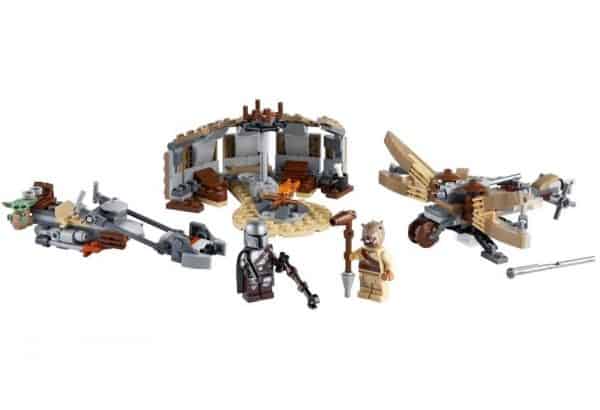 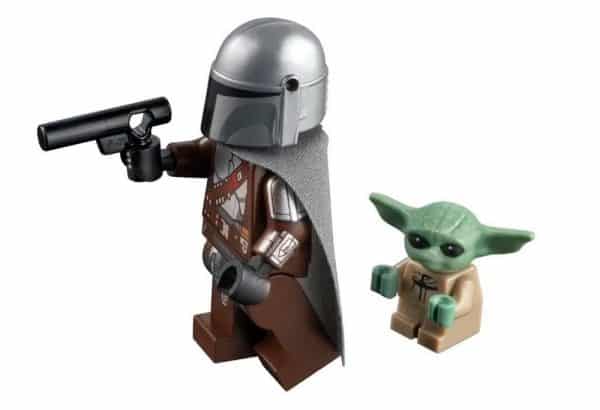