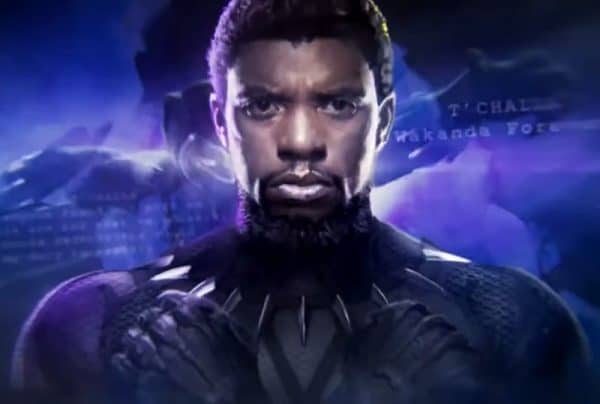 To mark what would have been the 44th birthday of Chadwick Boseman yesterday, Disney and Marvel have unveiled a new Marvel Studios logo intro for 2018’s Black Panther on Disney+, with the sequence paying tribute to the late actor by showcasing Boseman’s work as T’Challa in the Marvel Cinematic Universe.

Disney’s Bob Iger announced the tribute on social media, posting: “To all fans of Black Panther: watch the film on Disney Plus late tonight, for a special tribute to someone that was and will always be near and dear to our hearts.”

You can watch the tribute here…

Boseman sadly passed away in August, having fought a private battle against colon cancer since 2016.

Marvel Studios is reportedly moving ahead with its plans for Black Panther II and is targeting a summer 2021 production start date for the film, which will reunite director Ryan Coogler with cast members Letitia Wright (Shuri), Lupita Nyong’o (Nakia), Winston Duke (M’Baku) and Angela Bassett (Ramonda). It is not yet clear how the movie will handle Boseman’s death, but Marvel has ruled out using a digital double to recreate the actor for any scenes. 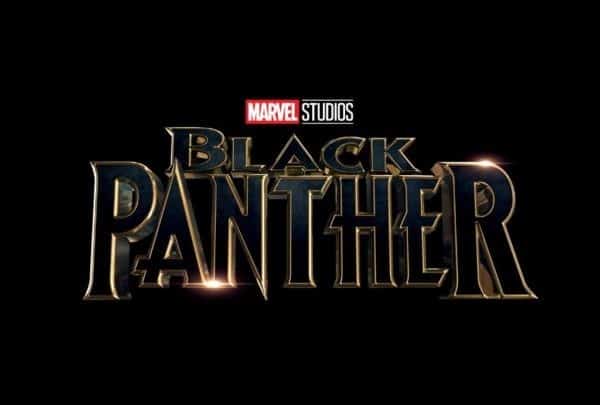