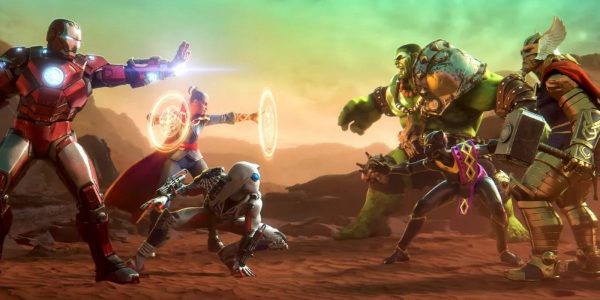 Kabam, the company behind the hit Marvel Contest of Champions, has announced that its highly-anticipated next Marvel real-time multiplayer action-RPG brawler Marvel Realm of Champions is set to hit mobile devices in time for Christmas.

In Marvel Realm of Champions, mobile gamers will be able to customize their own versions of Marvel Super Heroes for the first time, utilizing a robust character customization system offering a variety of powerful gear and weapons to tackle any combat situation and reflect their Marvel style. 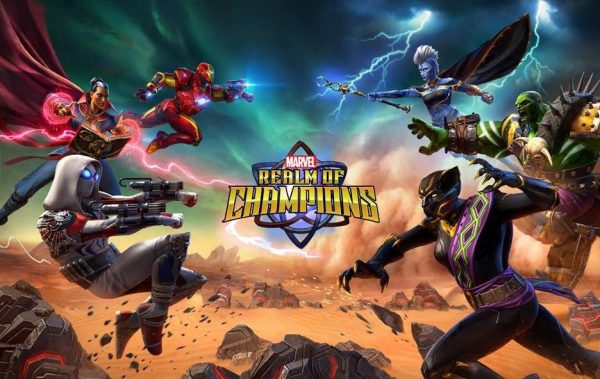 Marvel Realm of Champions will be released on December 16th, and plays who pre-register will receive a number of Battleworld launch day rewards. See here for more details.