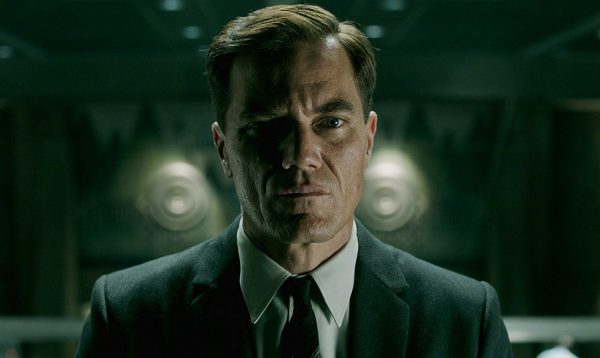 The assassin filled Bullet Train has rounded out its cast as Deadline reports that Michael Shannon (Man of Steel), Zazie Beetz (Deadpool 2) and Masi Oka (Heroes) have joined the upcoming action thriller from director David Leitch. 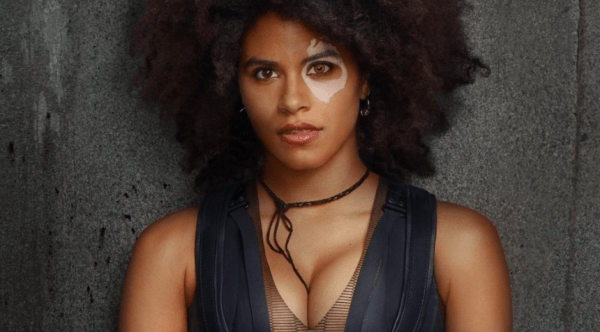