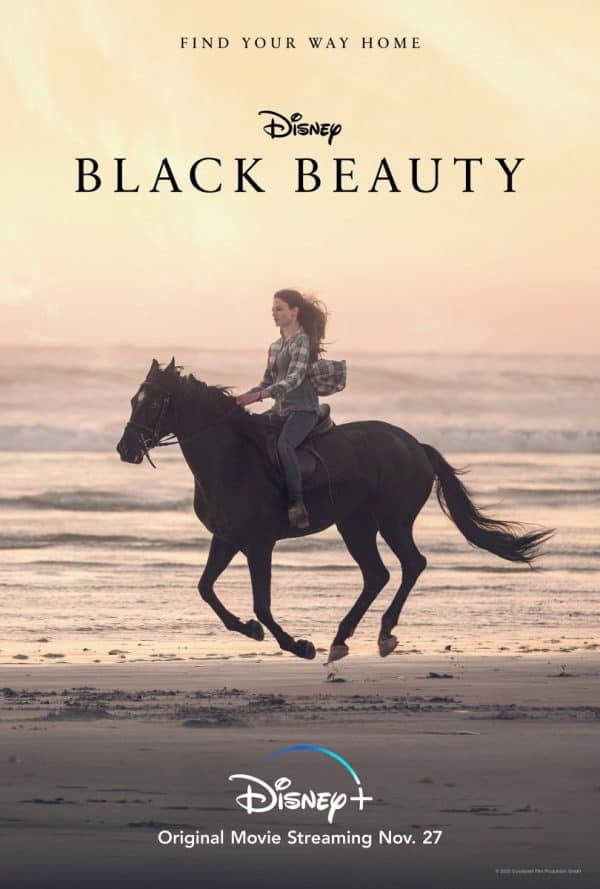 A wild horse and a teenage girl forge an unbreakable bond which keeps them connected for a lifetime. 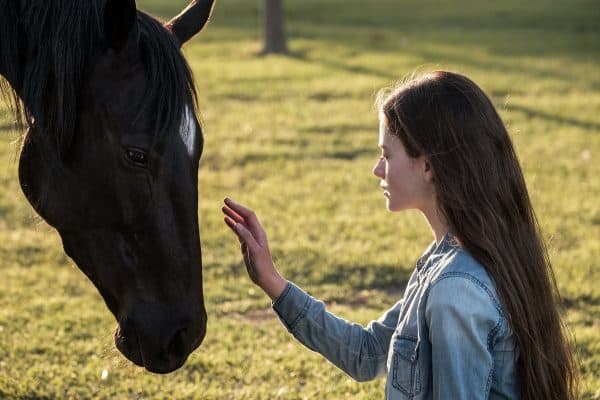 An idea to rework something is not a justification to do so if there’s nothing behind that idea to make it stand out. Based on Anna Sewell’s literary classic, this latest adaptation of Black Beauty has opted for both a female human lead and a female interpretation of the eponymous horse (the latter of which has not been done before, at least to my knowledge). For as quick as it is to get on board with that concept, writer/director/editor Ashley Avis destroys whenever potential there is to be found from a girl on the verge of adulthood processing grief and coming into her own identity on behalf of bonding with a horse.

Mackenzie Foy’s Jo (following the traditional footsteps of the male protagonist typically being named Joe) is forced to live on her uncle’s ranch following the loss of her parents at the hands of a car accident. Simultaneously, Beauty (voiced by Kate Winslet, who is doing what she can to make the material work but is unsuccessful given her lines are an endless onslaught of commenting on what the viewer can see or dumbing down symbolism that I’m sure most children already understand in the first place) is rescued following a disturbance in her land that sees her mother die within the first five minutes. It is something she feels guilty about, moving forward clinging to words of wisdom regarding Mustangs and their indomitable spirits. 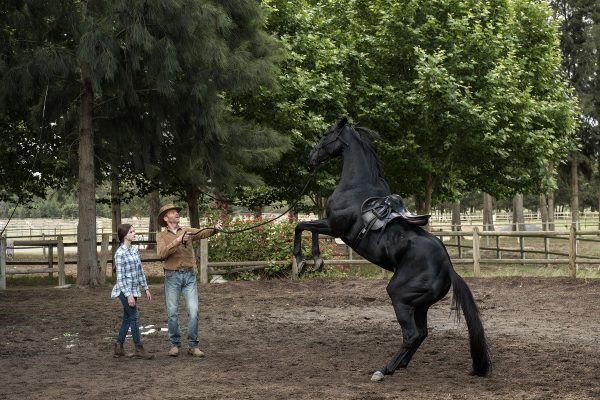 Uncle John Manly (Iain Glen) comes into possession of the horse, breaking and getting them ready to be sold to new owners. Naturally, being estranged from his niece makes it difficult for them to connect, but Jo does take a liking to the Mustang, naming her Beauty and finding a shared sense of pain allowing them to heal one another. At most, there is striking photography from David Procter capturing a mutual gentleness and some beautiful natural lighting, but there’s not much really to say about the bonding because this is still Beauty’s fictional autobiography and the film has to follow her through bad luck and hardships.

The novel Black Beauty was always about empathy (there are one or two memorable scenes of Beauty wondering about the suffering of others even if she might have a worse situation) and animal cruelty awareness, both of which are themes that theoretically should slide right in here. Alas, it feels half-baked, with jarring editing that seems determined to go from chapter to chapter leaving the vaguest impression of narrative structure. There’s no sense that the life of the horse is playing out, but rather fragments of critical moments lacking in emotion and character work. 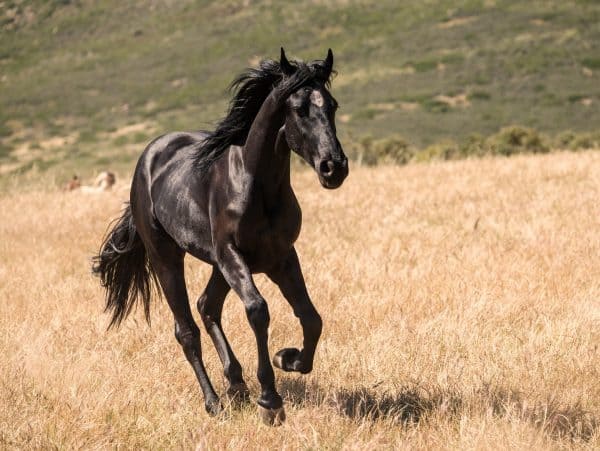 This might sound like a big spoiler, but I assure you it’s not; a distracted worker ends up accidentally burning down the range, except it’s a plot point for all of five minutes. Additionally, there are some mean girls that do nothing but ridicule a conventionally attractive girl for caring for her horse? The insults, much like all the dialogue, renders as phony. Financial strain causes Beauty to be leased to a family of upper-class snobs in the care of an inconsiderate daughter that overworks her and leaves injuries from digging cleats into the majestic beast’s sides. However, their son proves a crush for Jo paving the way for a pointless romantic subplot that adds nothing to the movie.

Even the decision to update the story to modern-day feels wasted considering the problematic approach to horseracing and carriage horses. Rather than condemn these things (I think they are actually straight-up illegal in some states) for the abusive practices they involve, Beauty delivers monologues about how some owners are more caring than others. To be fair, that’s a true statement, but it doesn’t justify something as antiquated as carriage horses. In that sense, I’m not even confident saying Black Beauty honors the purpose of the novel. Then again, it’s also possible that editing is simply so bad that it’s impossible what to make of it other than that it’s a sloppy bore that feels more like it’s using the template of A Dog’s Purpose than repurposing the actual source material.