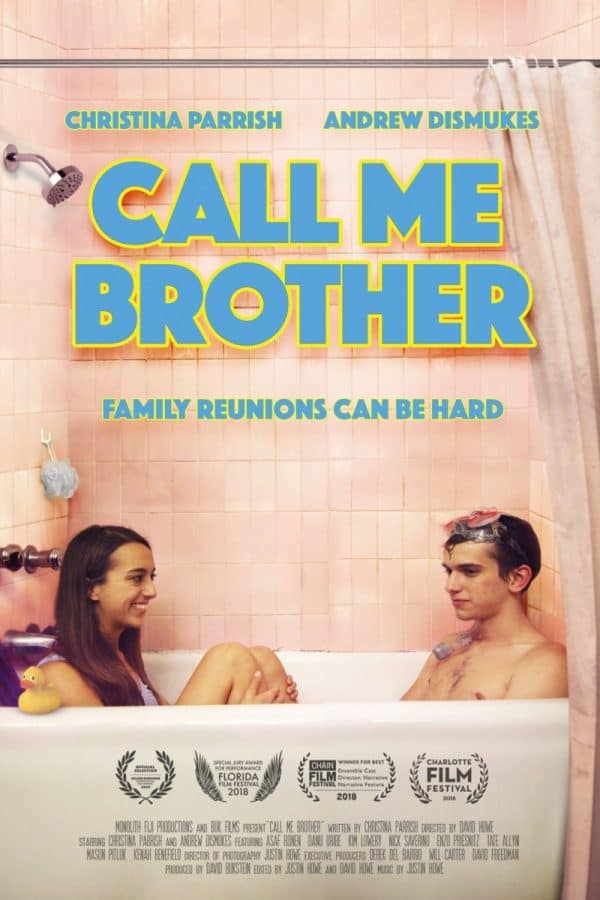 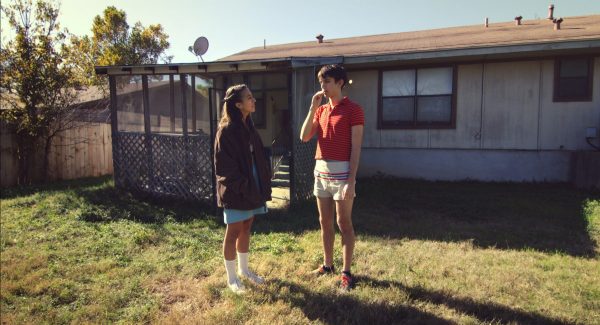 I’ll get straight to the point, if you are the kind of person who gets triggered or offended easily, steer clear of this film. But if you are willing to be a bit more open-minded and appreciate a film on its own merits, by all means look this one up. And yet, even if you belonged to the latter group, there is a fair chance that Call Me Brother will still test your level of tolerance. The narrative follows two close-knit siblings who, through a painfully abrupt divorce, get separated for many years and are suddenly reunited again over the course of a weekend. However, raging hormones, volatile emotions and unrestrainable sexual urges complicate the proceedings.

The story, conceived by Christina Parrish herself, was a remarkably well-crafted one for a novice screenwriter of her stature. It’s not without its faults, but the fact that Parrish was able to deftly navigate through a taboo subject like ‘incest’ fairly tastefully utilizing levity and humor, speaks volumes of her skill as a writer. Speaking of the film’s performances the best efforts were undoubtedly dished out by its two leads, played by Parrish and Andrew Dismukes (Saturday Night Live). Being the products of a dysfunctional family, the actor’s conscious decision to imbue their respective characters with a sense of innocent naivety and inherent melancholia makes us understand why both of them are irrevocably drawn to one another. 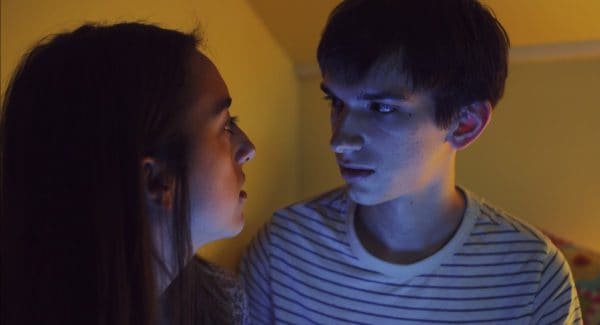 Asaf Ronen (Red vs. Blue) as the overly amorous yet good hearted patriarch of the household was also a fun watch. His character’s tendency of doling out extremely unsound advice at uncalled for situations, resulted in many awkwardly hilarious moments. Ronen’s chemistry with his newly found love interest played by Danu Uribe (Nomad of Nowhere) also felt authentic and convincing. Sadly, the rest of the cast, particularly the adolescent ones, are predictably one-dimensional, coming off more like caricatures than actual characters. The script could have done with some retooling to flesh out the characters played by the supporting cast, but that’s just a minor quibble. As his feature length directorial debut David Howe also does a commendable job bringing this challenging story to life, injecting a Linklater-esque vibe and energy to the final product.

Call Me Brother maybe a bit rough around the edges but it does a great job at tackling a taboo subject with taste and humor, whilst delivering a thoroughly enjoyable coming-of-age drama.