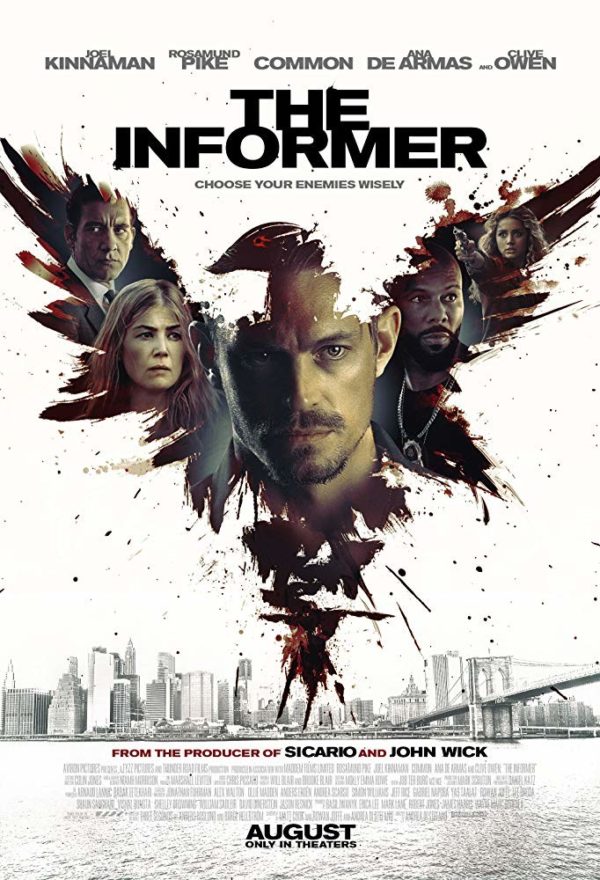 Ex-con Pete Koslow (Joel Kinnaman) is working undercover as an FBI informant as they attempt to bring down a group of particularly nasty Polish gangsters. Promised that it’ll be a way-out for his family by Federal Agent Wilcox (Rosamund Pike), Koslow soon discovers that he’ll need to be incarcerated again in order to infiltrate the mob and escape for good. 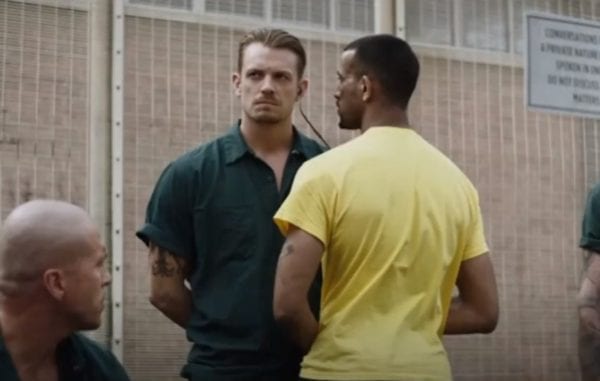 Few things are more frustrating than a perfectly fine film ambitiously deciding that it wants to be a franchise starter before the audience even wants to see ‘the further adventures of….’. Sadly, that’s the fate suffered by Andrea Di Stefano’s dirt-under-the-nails crime-thriller, The Informer, which rattles along in an intriguing, if slightly seen-it-all-before fashion, and then falls off a cliff, rather than hanging from one, all in an attempt to establish a John Wick style saga.

It’s a shame, because there’s a lot to like about the movie, not least the impressive cast. Hollywood continues to try and make a leading man out of Joel Kinnaman, but his career-high turn in AMC’s The Killing thrived on introverted, impenetrable characteristics that benefitted the long-form arc of a television show. Translating that to a two-hour movie makes him a lot harder to root for, even when everyone around him is being so despicable. 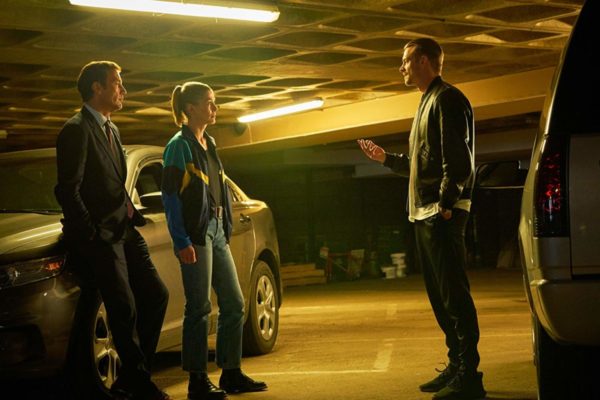 On which, it’s great to see Clive Owen turn up and snarl his way through the movie as a particularly horrible FBI boss. On the receiving end of his spittle is Rosamund Pike, who has the weightiest material to chew on, even if the motivations behind the way she tackles the ethical dilemmas put before her aren’t fully explored. She shares MVP status with Common, here playing the intuitive cop caught up in the tangled web with that air of recognisable charm that’s evident in all of his big-screen outings.

Adapted from Anders Roslund and Börge Hellström’s best-selling novel Three Seconds, Di Stefano’s film at least begins like all good books should, with a tension-riddled opening gambit that places Kinnaman in a precarious situation, before all hell breaks loose, triggering the film encompassing events. Amongst some predictable double-crossing, said events involve speak-easy showdowns, an ingenious way of sneaking contraband into jail, and a hugely enjoyable OTT prison-break. All of which is executed in an extremely watchable way, before the aforementioned finale starts to play out. 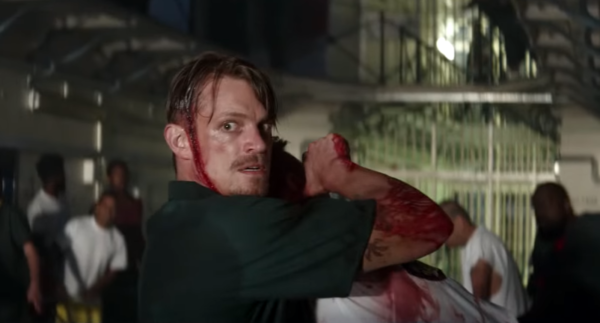 It feels harsh to be hung up on the resolution of a story that’s entertaining enough throughout, but proceedings grind to such a choppy, rushed, unsatisfactory halt that it leaves a bitter taste in the mouth. Returning to the novel analogy, it’s as if random pages have been torn from the last chapter, but you’ve been promised that the details of those missing words will be available in the next book. It feels completely undeserved, unfulfilling, and a sequel will probably never come to fruition because of it.