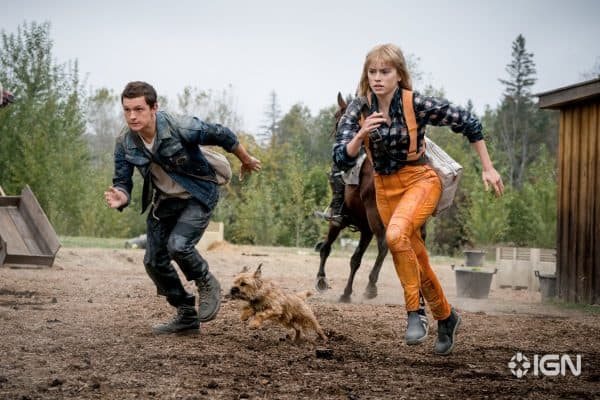 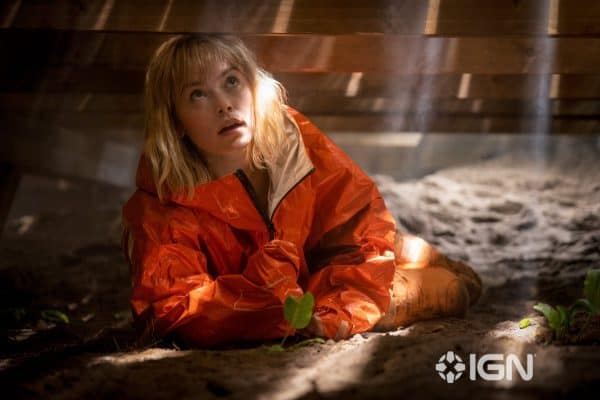 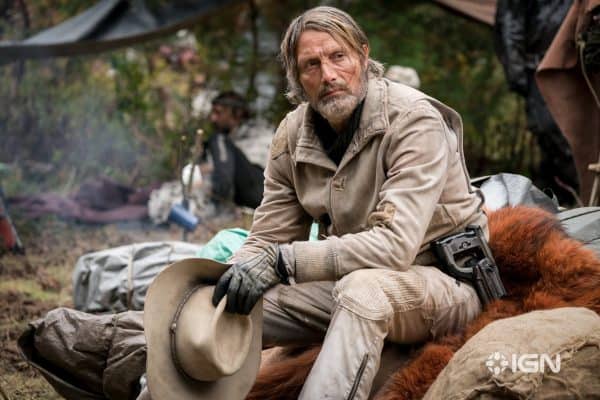 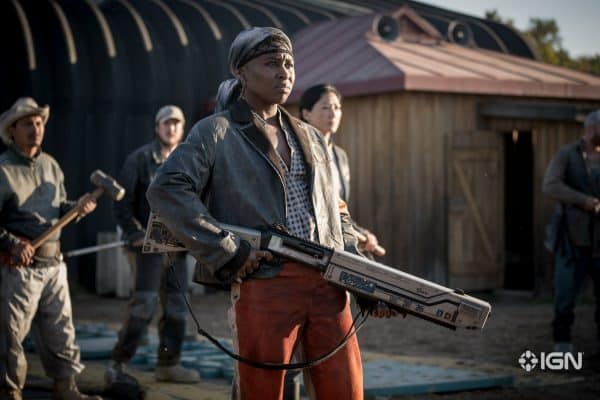 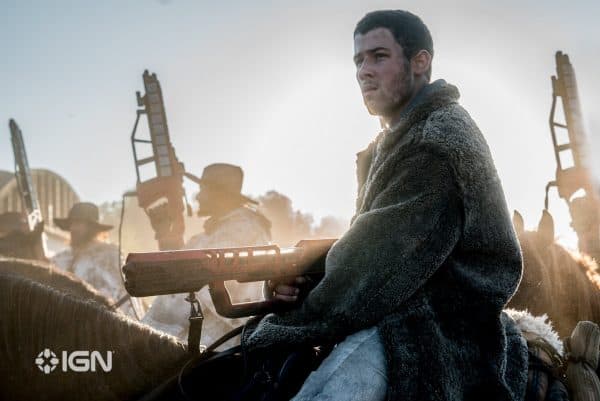 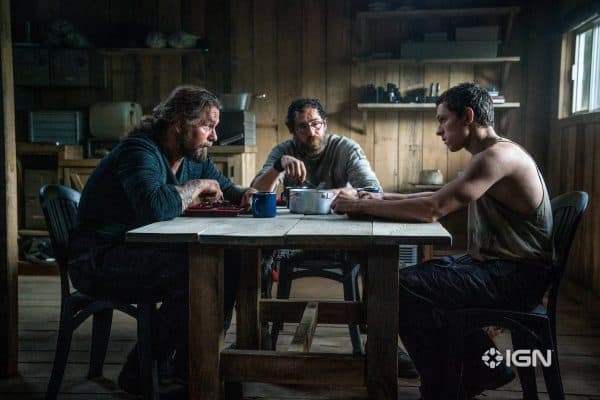 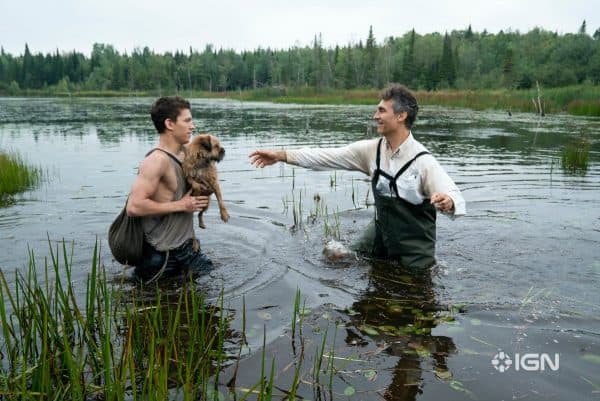 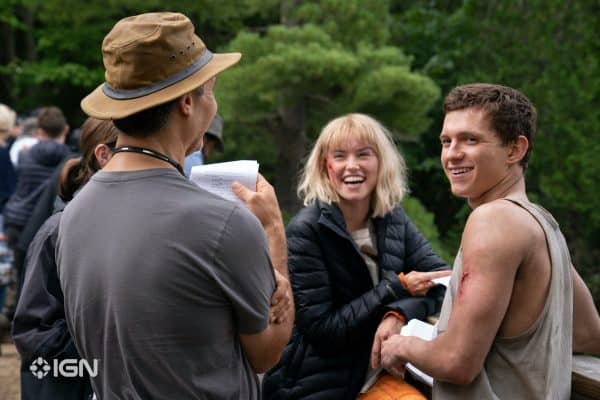 Be sure to tune into IGN Thursday, November 19 at 6am PT/9am ET to watch the full trailer! https://t.co/H3Bet6DpTN pic.twitter.com/HVd4A475i8