Rebellion has released a brand new gameplay trailer for Evil Genius 2: World Domination that features the well known actor Brian Blessed.  Famed for his megaphone-like voice in roles such as Prince Vultan in Flash Gordon (1980) and King Richard IV in Blackadder (1982), Blessed is now using his iconic voice to playable genius Red Ivan.  The new gameplay trailer below features Blessed as Red Ivan as he demonstrates some of his abilities, contraptions and traps. 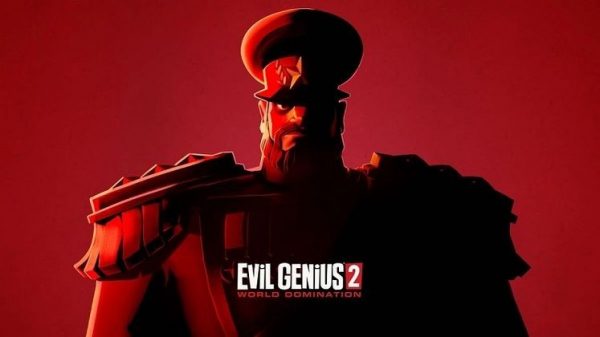 Evil Genius 2: World Domination is the sequel to the 2004 classic that puts players in the role of an evil genius with the sole intent of putting the entire world at their control.  If ever you’ve envied the likes of Ernst Stavro Blofeld or Dr. Heinz Doofenshmirtz and their evil machinations of domination then this is the game for you.

Build up an evil lair set around multiple levels where all the nefarious planning and scheming begins, then hire and recruit loyal underlings and minions (no, not the banana loving ‘Bello’ kind) and send them around the world to carry out acts of criminality, including selling of the Royal Family and kidnapping of city mayors.  Be prepared to face opposition and defend your HQ from do-gooders intent on foiling your plans by setting up traps, contraptions and more.

Red Ivan is just one of four playable characters with each evil genius having their own unique campaign and storyline to follow.

Look out for Evil Genius 2: World Domination arriving on Steam in the first half of next year. 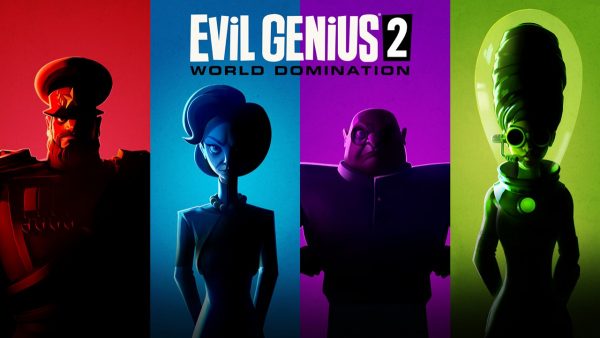