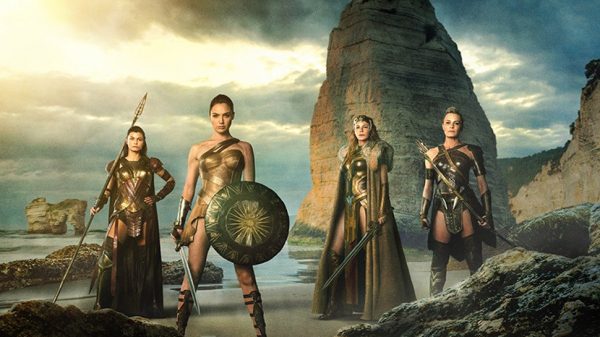 With the long-delayed Wonder Woman 1984 now confirmed to release this December, director Patty Jenkins is free to turn her attention to the future of the franchise, which not only includes a third Wonder Woman film but also a potential spinoff project focussing on the Amazons of Themyscira.

Speaking to Geek Magazine, Jenkins has spoken briefly about said spinoff and how it fits in alongside the main Wonder Woman movies, the director stating:

“This is a story that Geoff Johns and I came up with and then introduced to [Warner Bros.]. The events of this story take place after Diana leaves Themyscira, the Island of the Amazons, and there are some twists and turns linked to what will happen between Wonder Woman 1984 and Wonder Woman 3. The production of the project has not yet officially started, but I hope we get it because I love this story.”

Jenkins has previously revealed that she only plans on producing the Amazons spinoff rather than directing, although she is expected to reunite with Gal Gadot for Wonder Woman 3, assuming Warner Bros. decides to move ahead with another outing for the Amazon Princess. 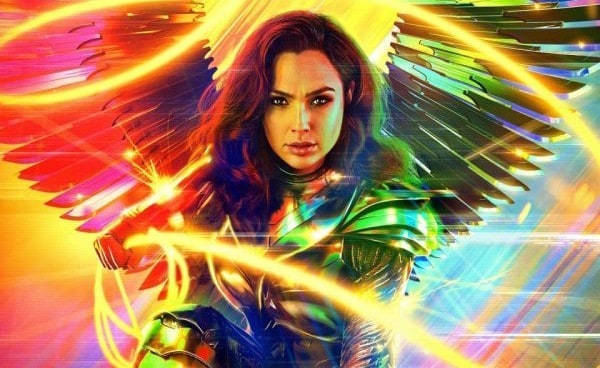