Hawkins just added the most famous Elm Street resident. The always-great Robert Englund is joining the cast of the fourth season of Stranger Things. But he’s not alone as seven other new cast members have been added to the upcoming season, currently in production. 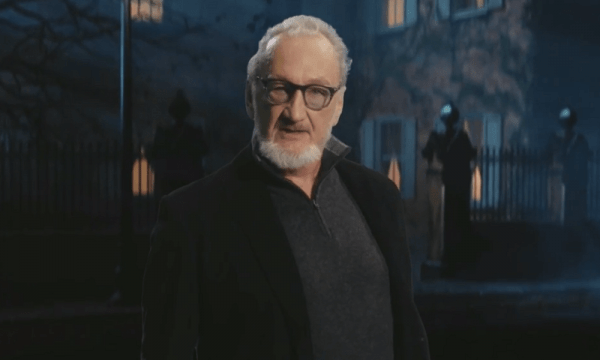 Most interestingly, Englund will play Victor Creel. Creel is described as a disturbed and intimidating man imprisoned in a psychiatric hospital for a gruesome murder in the 1950s. Could we see him tackle a role as memorable as his late disturbed man known for some fairly gory murders? Only time will tell…