Earlier this week, Scream franchise writer Kevin Williamson announced that filming has wrapped has the fifth instalment of the long-running horror series and revealed that the official title will be Scream. While this title may have indicated that the latest instalment will be a reboot, one of the directors of the film has clarified that it is a sequel. 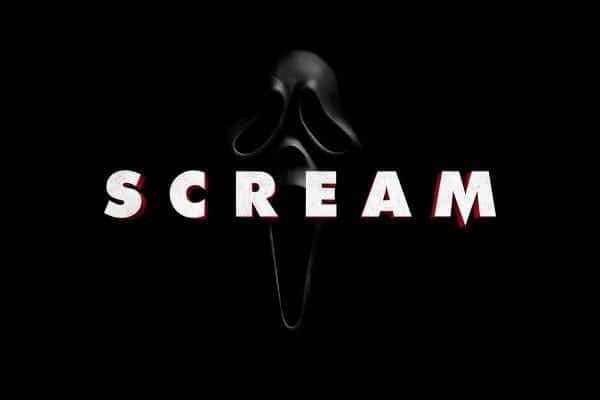 In an interview with CinemaBlend, co-director Tyler Gillett explained why rebooting the franchise was out of the question and the only way forward was to create connectivity and legacy between the other four films for both new and old audiences.

“I think for us we had this fear, and Matt alluded to this earlier, going into reading the script. There’s just so much weight in what those four movies are,” Gillett said. “This by the way speaks to the legacy characters. The fact that there are so many characters that so many people want to know more about, want to have more story told with these characters. There’s just a level of love and respect for the world that Wes Craven and Kevin Williamson created. So for us it felt like the only way to do this right was to create connectivity. And a lot of it is also just what the Scream movies are, right? They’re about lineage. They’re about the evolution of pop culture and the evolution of the genre. And you can’t have something new without also giving a nod to what came before it. And paying respect, and giving a bow to what followed.”

He added, “And so for us it felt like that was the only right way to do it. To have a connection to the past, and to find a way to create new and interesting characters that would bring a new audience and an old audience together. And hopefully move the whole thing forward in a contemporary and terrifying and fun way.”

Are you looking forward to the fifth instalment of the Scream franchise? Let us know on Facebook or Twitter @flickeringmyth… 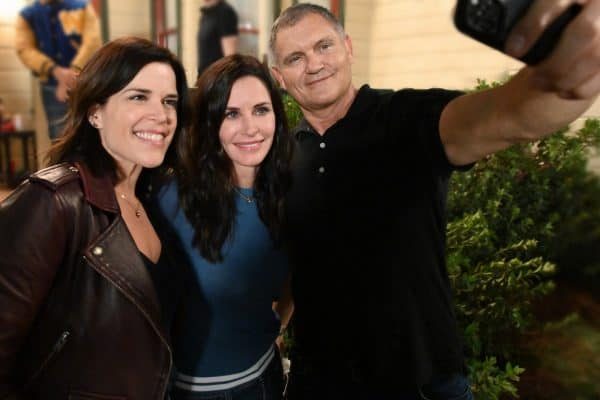 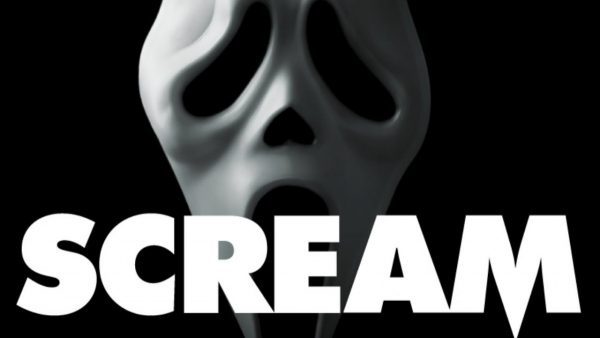