Jan de Bont, who directed both 1994’s Speed and its 1997 sequel Speed 2: Cruise Control, has addressed the possibility of a third instalment in the action franchise. 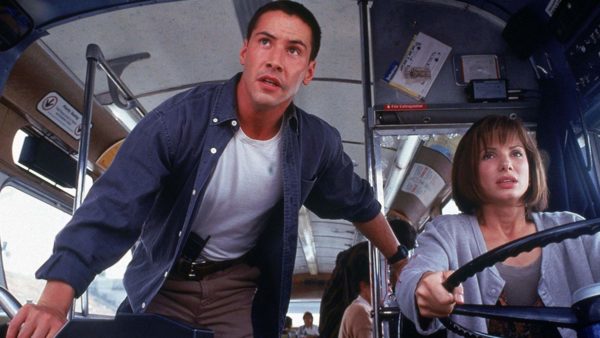 In an interview with Collider, de Bont revealed that while he is not a huge fan of sequels, there is a slight chance that Speed 3 could happen in the future but it solely depends on the story and if the original cast is willing to return.

“It depends on how the story is, I think. Generally, I’m not a huge fan for sequels,” de Bont said. “I had in my contract that I would do a sequel. If you have to, you have to have the cast to want to come back, too, because, otherwise, you have to tell a whole new movie. Because some of the first one was so much centered around him and about him, the awkwardness a little bit in him being a hero. And that awkwardness of being in a position to be a hero is … that worked really well for him but it doesn’t work well for other actors. And it’s really hard to find that same kind of feeling back.” 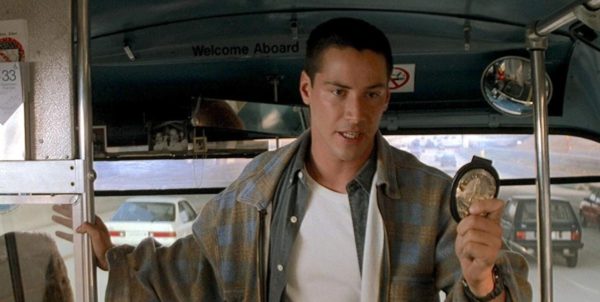 The original film focused on LAPD SWAT team member Jack (Keanu Reeves) who discovers there is a bomb on a bus will activate when the bus hits 50 mph and explode if it then drops below 50 mph. After boarding the bus, Jack has to find a way to get all of the passengers safely off the bus and deactivate the bomb without the vehicle slowing down. The film also starred Sandra Bullock, Dennis Hopper, and Jeff Daniels.

However, Speed 2: Cruise Control only saw the return of Bullock as Reeves dropped out of the project and focused on a cruise ship being programmed to collide with an oil tanker, resulting in Bullock’s Annie and her new love interest Alex (Jason Patric) attempting to slow down the ship. The sequel also starred Willem Dafoe as the villain John Geiger and Temuera Morrison.

SEE ALSO: None More Nineties: Why Speed is the ultimate 90s action film