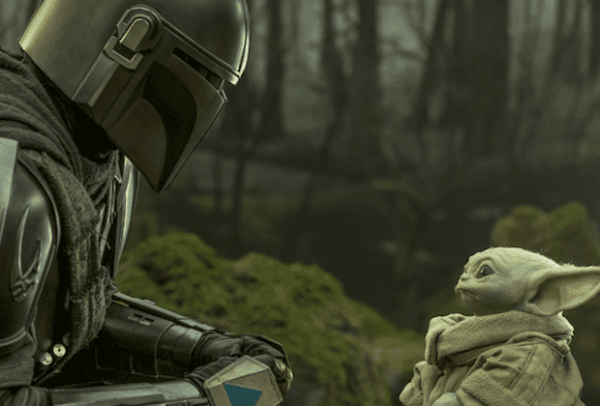 Since its return in October, The Mandalorian‘s second season has become a dominant force in the world of streaming. So much of a force that the Disney+ Star Wars series has finally charted on the Nielsen’s Streaming Top 10.

This is the first time a Disney+ title has appeared on this list and has made it all the way to the third spot. Another interesting note that all the entries in this top ten are television series, except the Christmas rom-com Holidate over on Netflix.

Nielsen’s ranking is based on the number of minutes consumers who have access to platforms are streaming during the week. Streamers like Netflix and Amazon do not release their own detailed streaming numbers, and these are based on Nielsen estimates. 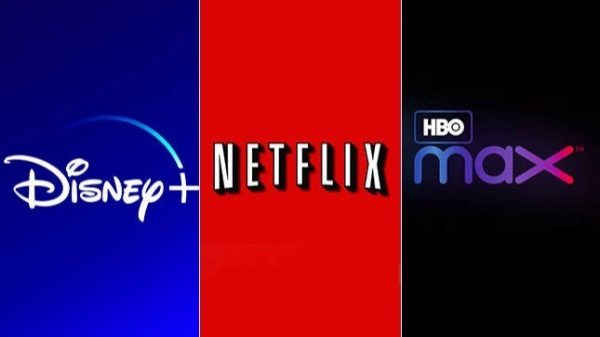