Lennie James, one of the stars of The Walking Dead franchise, says that he would love for Morgan and Rick Grimes to have some closure. 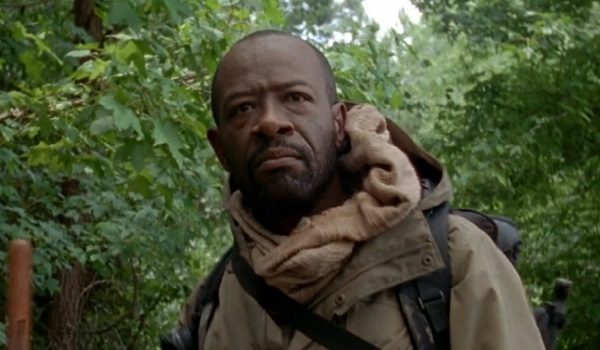 The Walking Dead fans were introduced to Morgan all the way back in season one, when Rick came across him during the early days of the apocalypse.

Morgan has come in and out of the show since and now Lennie James has taken the role to Fear the Walking Dead. Rick Grimes has since left the show but is due to return for some feature films.

However, James doesn’t think Morgan and Rick’s relationship ended on a sufficient note and agreed that the two reuniting once more would be a good idea when answering a fan on a Reddit AMA:

“I agree with anything that means I will be back in the company of my mate Andy! So yes, if closure does it, then let’s have closure!”

Will it happen? Will Morgan and Rick see each other again? Time will only tell. We haven’t seen Rick since he disappeared before season nine’s second half. 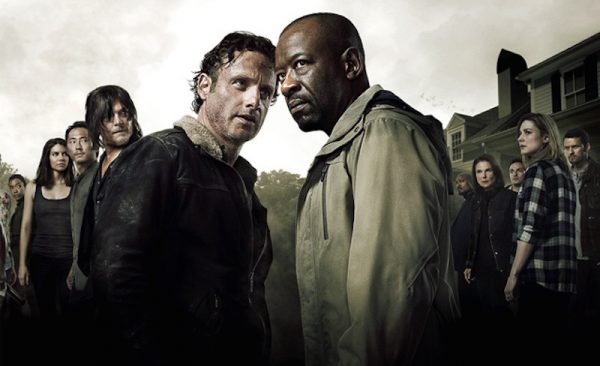