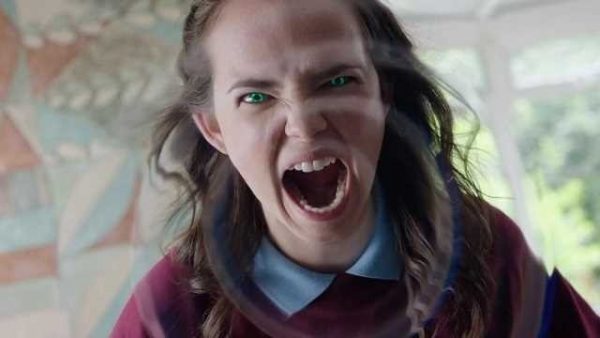 According to a report from fan site Redanian Intelligence, Netflix’s The Witcher has cast Scottish actress Rebecca Hanssen (Enola Holmes, Lore) as Queen Meve of Lyria and Rivia for its upcoming second season.

According to the site, Hanssen will portray the fan favourite character in multiple episodes of season two of the hit fantasy series. The 26-year-old actress is a somewhat surprising choice for the role given that in both the books and video games Meve is portrayed as an older character and is a widow with two adult sons.

The second season of The Witcher is currently in production in the UK, although as with everything else, it’s schedule has been put back due to the global health crisis and filming was temporarily halted earlier this month due to positive coronavirus tests among the crew. Nevertheless, the eight-episode second season remains on track to premiere on Netflix in 2021. 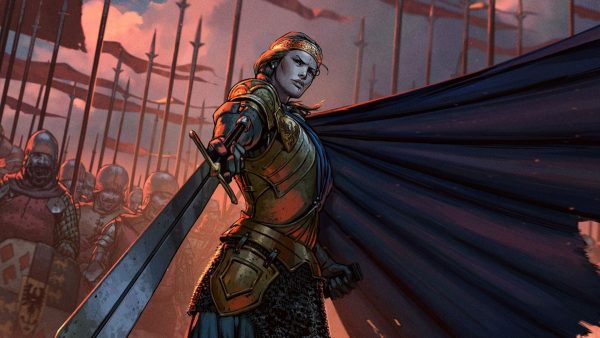 New additions to the cast for the second season include Kim Bodnia as Vesemir, Yasen Atour as Coen, Agnes Bjorn as Vereena, Paul Bullion as Lambert, Aisha Fabienne Ross as Lydia, Kristofer Hivju as Nivellen, Mecia Simson as Francesca, and Basil Eidenbenz as Eskel.