Sideshow has revealed promotional images for Threezero’s 1:6 scale Arya Stark figure which is based on the likeness of Maisie Williams in the eighth season of HBO’s hit fantasy drama series Game of Thrones. The collectible is available to pre-order now, priced at $179; take a look here…. 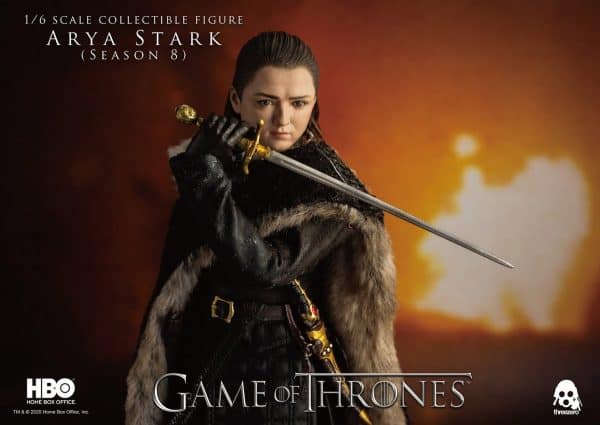 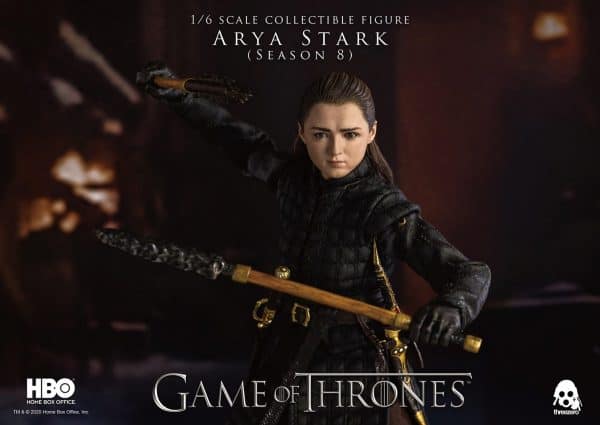 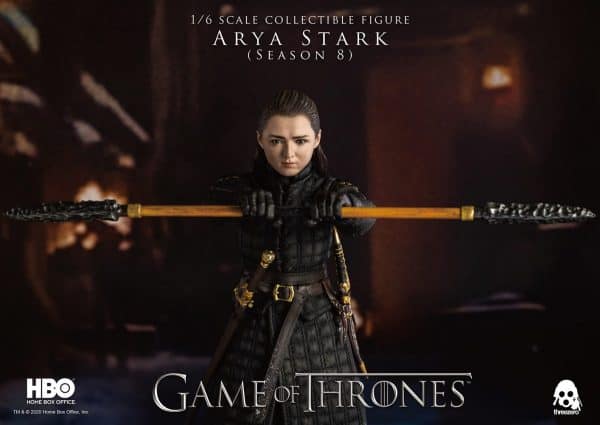 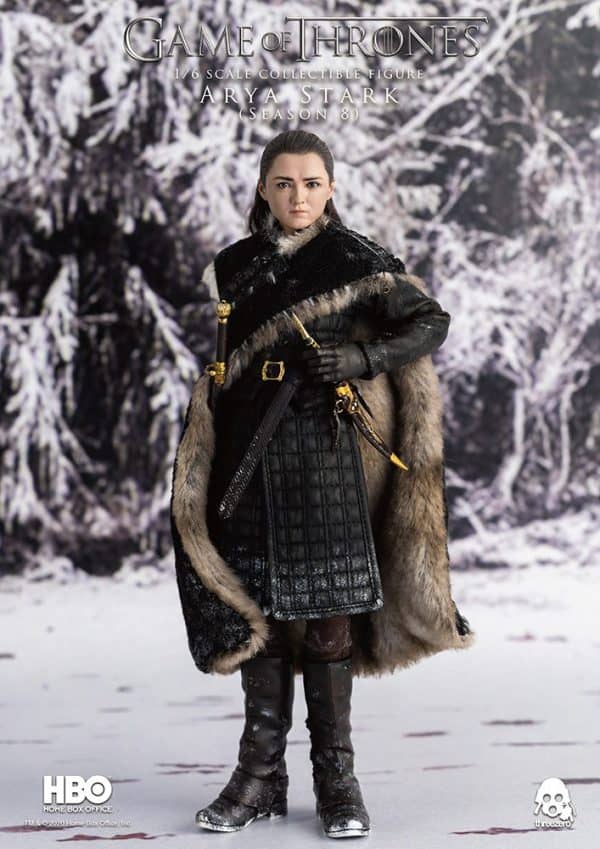 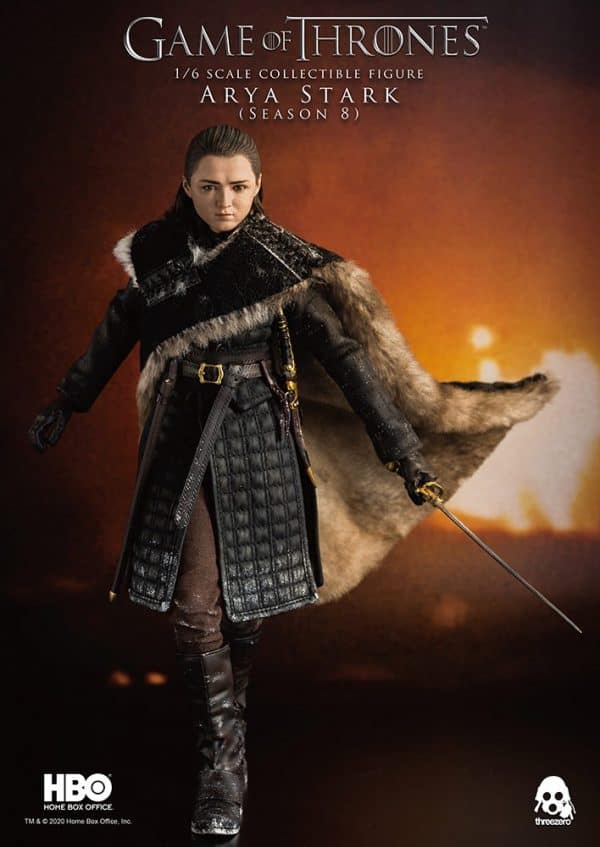 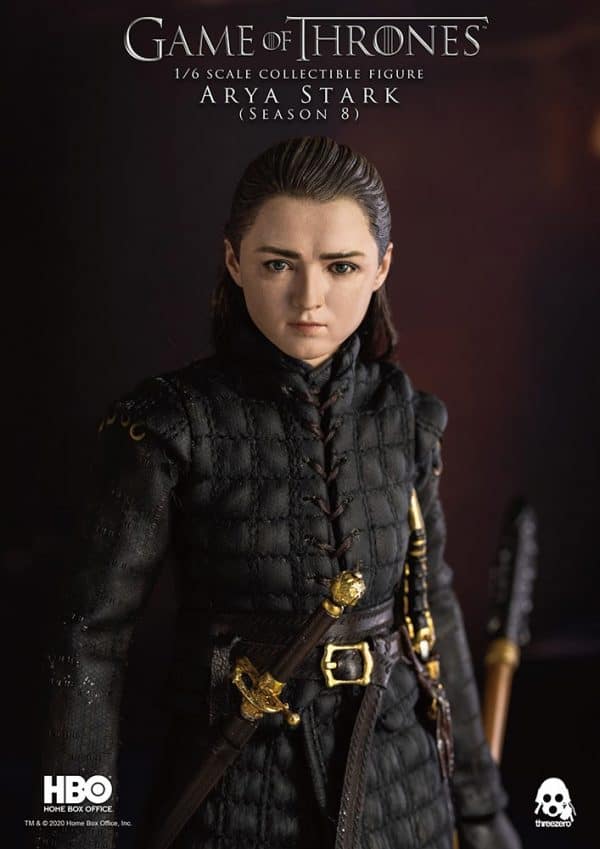 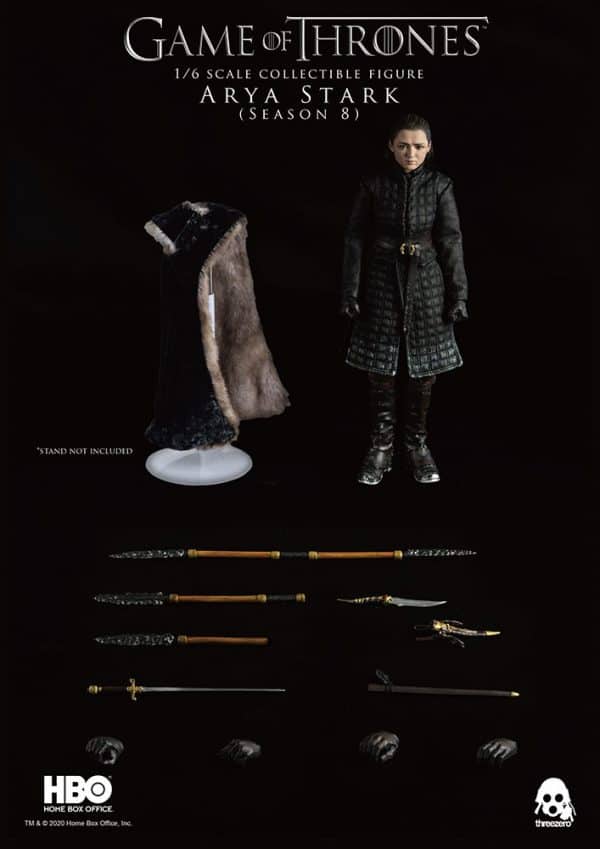 The highly-detailed sixth scale Arya Stark collectible figure is approximately 10″ tall and features an authentic likeness to the character’s appearance in the Final Season of the hit HBO television series Game of Thrones.

Don’t miss your chance to add Arya Stark to your Game of Thrones collection!