Amazon Prime Video has released a poster and trailer for the YA drama series The Wilds which follows a group of teenage girls fighting for survival after their plane crashes, leaving them stranded on a deserted island; take a look here… 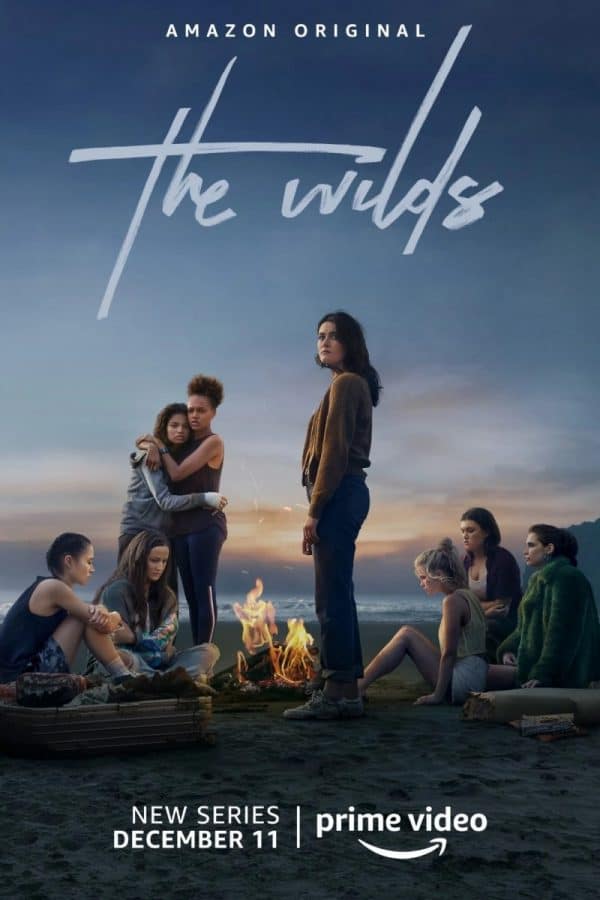 A group of teen girls from different backgrounds must fight for survival after a plane crash strands them on a deserted island. The castaways both clash and bond as they learn more about each other, the secrets they keep, and the traumas they’ve all endured. There’s just one twist to this thrilling drama… these girls did not end up on this island by accident.

The Wilds premieres on Amazon Prime Video on  December 11th.