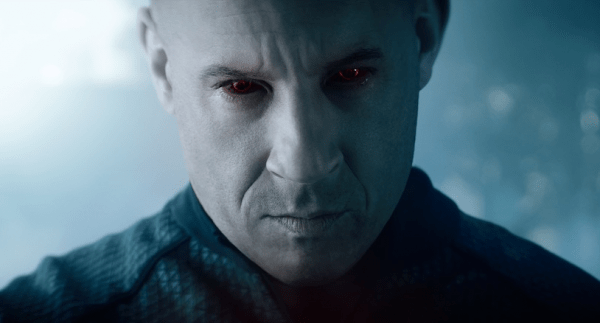 Despite the fact that its theatrical run was cut short due to the global health crisis, the film grossing just $33.5 million prior to the lockdown earlier this year, it seems that Sony and DMG Entertainment’s adaptation of the Valiant Entertainment superhero comic Bloodshot has performed well enough on PVOD and its home release to warrant a sequel.

“I think [Bloodshot] was very successful in that respect, a lot of people saw it and it did very well in the post-release rollout but you can’t use the same evaluation process, pre-COVID, to this,” said DMG Entertainment Creative Head Dan Mintz in an interview with CBR. “[Are] Vin Diesel and all those people going to still continue? Yes, because it did so well and the response to it has been so well, it’s just that the response has been in a non-transparent environment, as opposed to a transparent environment like box office numbers.”

Bloodshot – which saw Vin Diesel taking on the role of augmented super soldier Ray Garrison – was originally intended as the first film in a shared Valiant Entertainment movie universe, but those plans were scuppered when the rights to the Harbinger comic book series moved to Paramount Pictures.

Are you excited about the prospect of another Bloodshot movie? Let us know on our social channels @FlickeringMyth… 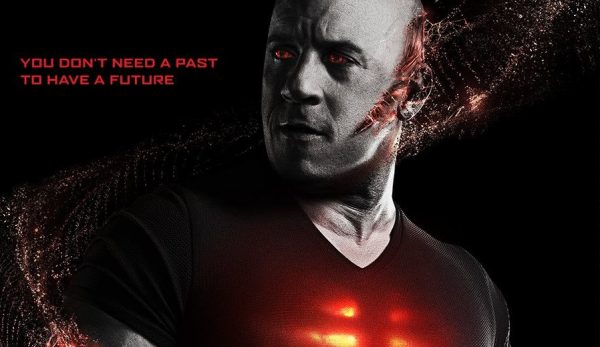