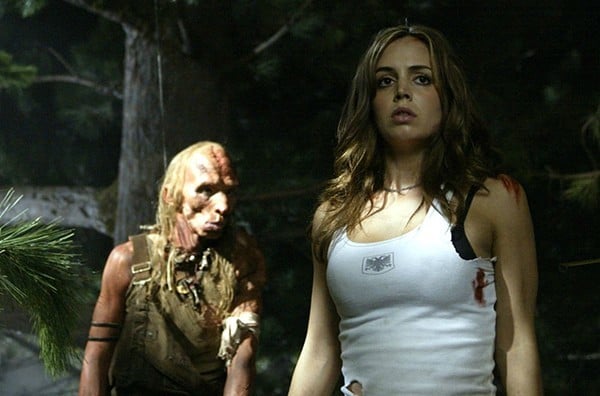 Although there are currently no release date details, the latest instalment in the long-running Wrong Turn horror franchise, titled Wrong Turn: The Foundation, has officially earned an R rating from the MPAA.

While it won’t come as a surprise to fans of the slasher series, Wrong Turn: The Foundation has earned its “R” rating for “strong bloody violence, grisly images and pervasive language.”

The upcoming reboot, which is directed by Mike P.Nelson and written by the original writer Alan B. McElroy, follows a group of unlucky friends to Harpers Ferry, West Virginia to spend a couple of days hiking the Appalachian Trail. In this instalment, they are confronted by “The Foundation”, a community of people who have lived in the mountains since before the Civil War – oh, and they don’t take well to strangers. 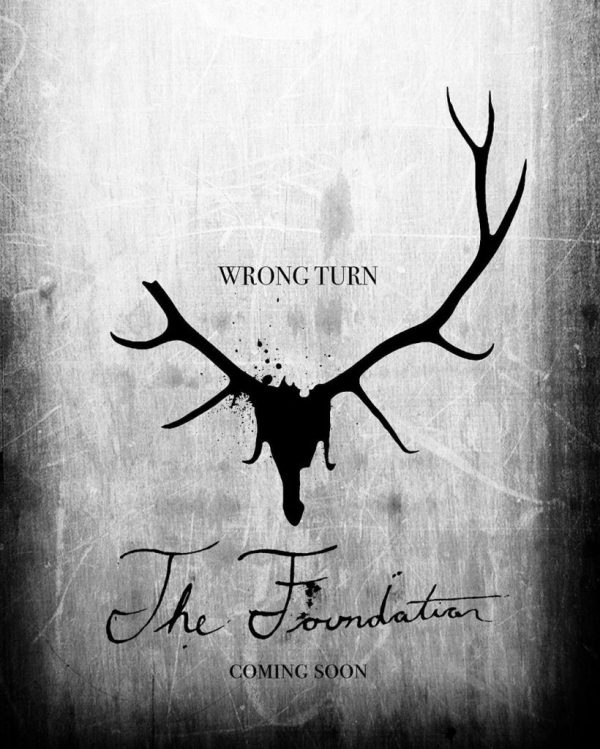