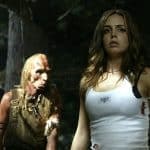 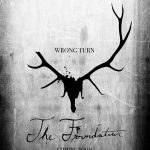 The newest instalment in the Wrong Turn franchise, Wrong Turn: The Foundation, has received its first official poster now that filming has officially wrapped. You can check out the first poster here… The upcoming reboot, which is directed by Mike P.Nelson and written by the original writer Alan B. McElroy, follows a group of unlucky friends to Harpers […]