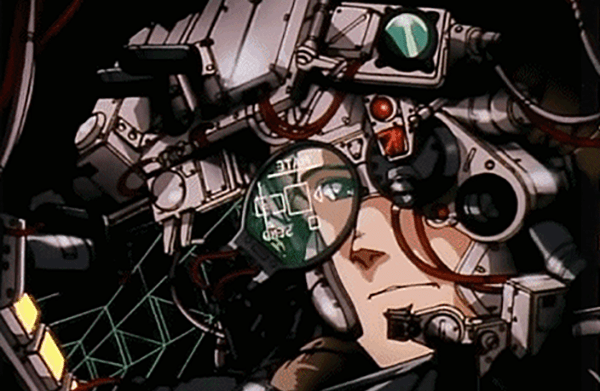 If there is one thing Cyberpunk 2077 has proven, it’s that its namesake genre isn’t going anywhere anytime soon. Cyberpunk may have bloomed in the 80s with Neuromancer and Blade Runner, but its roots date back to authors like Philip K. Dick, as well as classic films such as Fritz Lang’s Metropolis.

This is because of the inherent appeal of the genre. Cyberpunk differs from conventional science fiction in that it’s interested in exploring contemporary problems in a near-future setting. The idea of modern societal issues staying the same as technology advances is an idea audiences of all demographics can appreciate, especially as we see it reflected in 21st century politics.

SEE ALSO: A Double Hit of Cyberpunk from 1992: Nemesis and Split Second

Anime has embraced that as well. Everyone knows about Katsuhiro Otomo’s Akira, a masterpiece of animation that introduced western audiences to mainstream anime, but it’s far from being the only one. The 80s and 90s as a whole gave us a lot of underrated gems, and no one has provided a greater look at it than our friends at Marvelous Videos.