Ahead of its premiere next month, The CW has released a poster for the second season of Batwoman featuring Javicia Leslie’s Ryan Wilder as Gotham’s new protector, along with an extended synopsis offering up some plot details for the revamped DC series; take a look below… 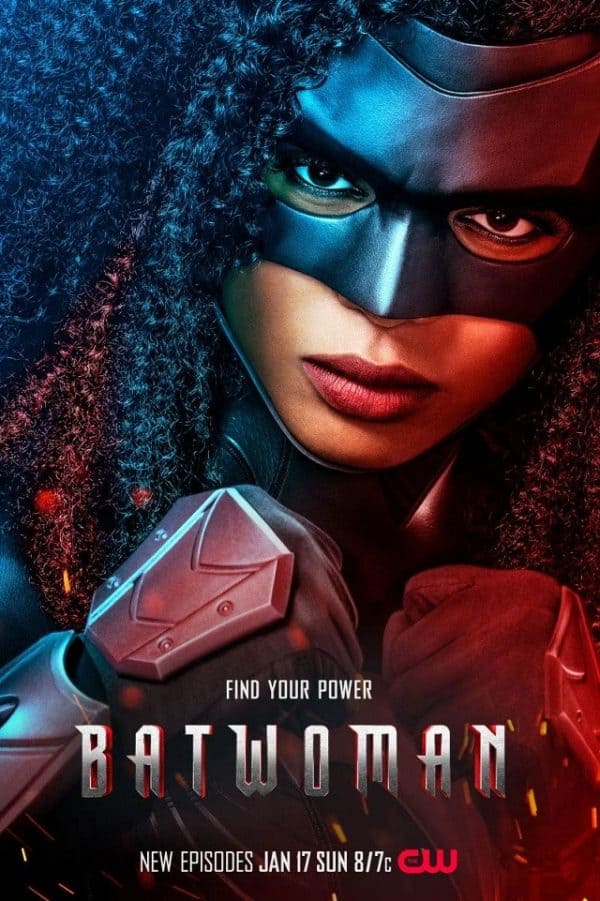 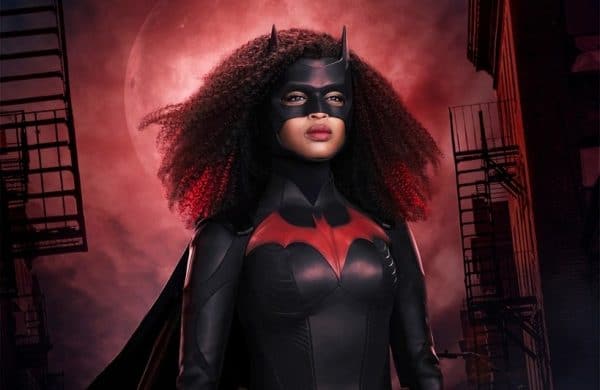