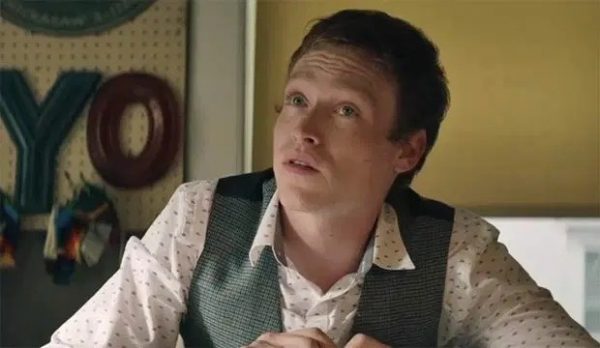 The film is set to explore one of the darkest chapters in Australian history – the 1996 Port Arthur massacre, a mass shooting in Port Arthur, Tasmaniain which 35 people were killed by a lone gunman.

According to Deadline’s report, Nitram will analyze the events leading up to the shooting in an attempt to understand how and why the atrocity occured. Cameras are rolling now in Geelong, Victoria, with Kurzel directing from a script by Shaun Grant.

Kurzel’s most recent film, True History of the Kelly Gang, premiered earlier this year and presents a fictionalised account of the life of outlaw Ned Kelly. 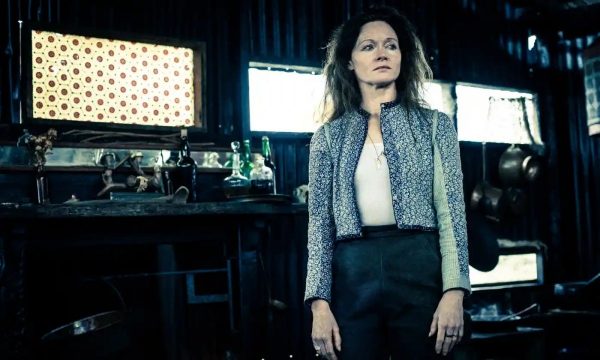