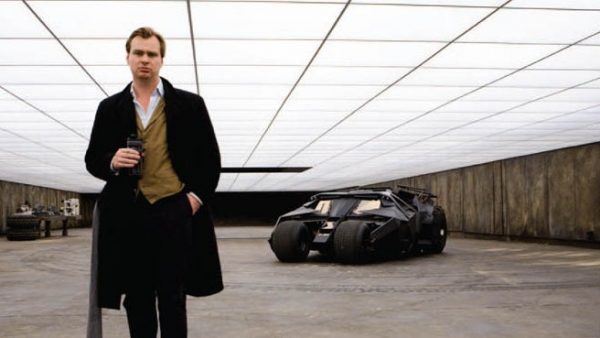 In a bit of movie news that no one saw coming after Christopher Nolan’s explosive comments on the state of cinema over this past year, it seems like the Tenet filmmaker has a soft spot for movies about fast cars. In a recent interview with Happy Sad Confused podcast to plug Tenet’s home release, Nolan opened up about his enjoyment of the long-running blockbuster franchise Fast & Furious.

When asked which one of the eight movies in the franchise he enjoyed most, he offered a fairly shocking answer.

Long considered the “black sheep” of the Fast & Furious movies, the third installment Tokyo Drift is finally getting some love from a very high place. Given Nolan’s love for movies with loud noises, fast cars, and cool practical action stunts, it’s not too shocking to see the filmmaker open up about his love of these films.

Tenet makes its debut on Blu-ray, 4K, DVD, and Digital HD next Tuesday, December 15th. F9, while Fast & Furious 9 will open in theaters on May 28th, 2021 – and will see the return of Tokyo Drift star Sung Kang as Han.