Following a batch of images from the third season of Cobra Kai, Netflix has now released a trailer for The Karate Kid sequel series ahead of its return this January.

Season three of the acclaimed show sees Daniel (Ralph Macchio) and Johnny (William Zabka) putting their differences aside to join forces and take on John Kreese (Martin Kove), while Daniel catches up with a couple of familiar faces from his own past in Kumiko (Tamlyn Tomita) and Chozen (Yuji Okumoto) from The Karate Kid Part II. 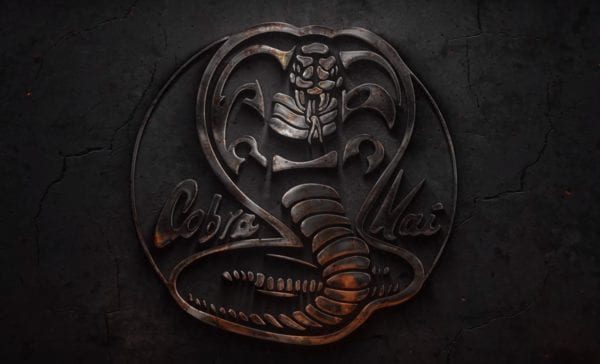 The first two seasons of Cobra Kai are available to stream now on Netflix, with season three arriving on January 8th 2021.