DC Comics explores the origin of Clownhunter in this week’s Batman Annual #5, and we have the official preview of the issue for you here; check it out… 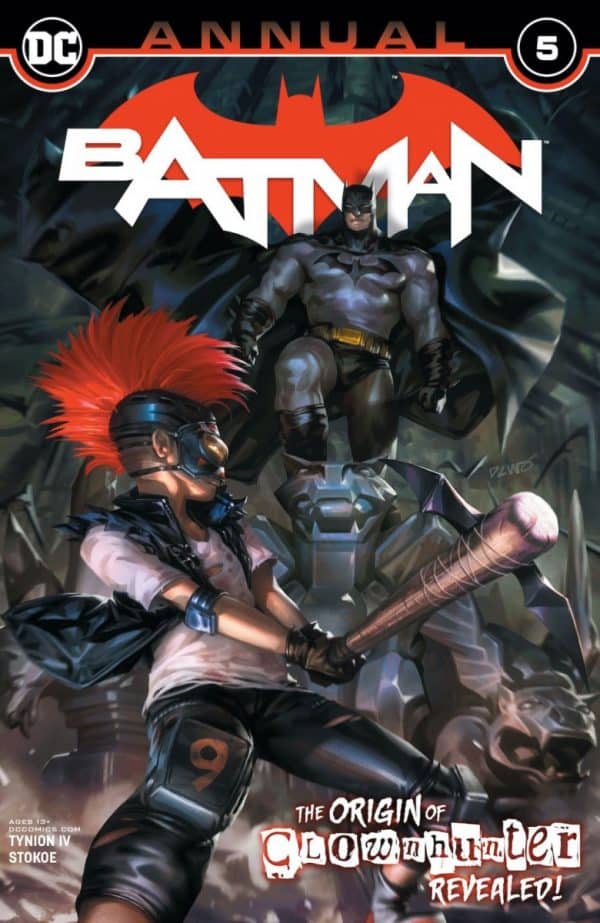 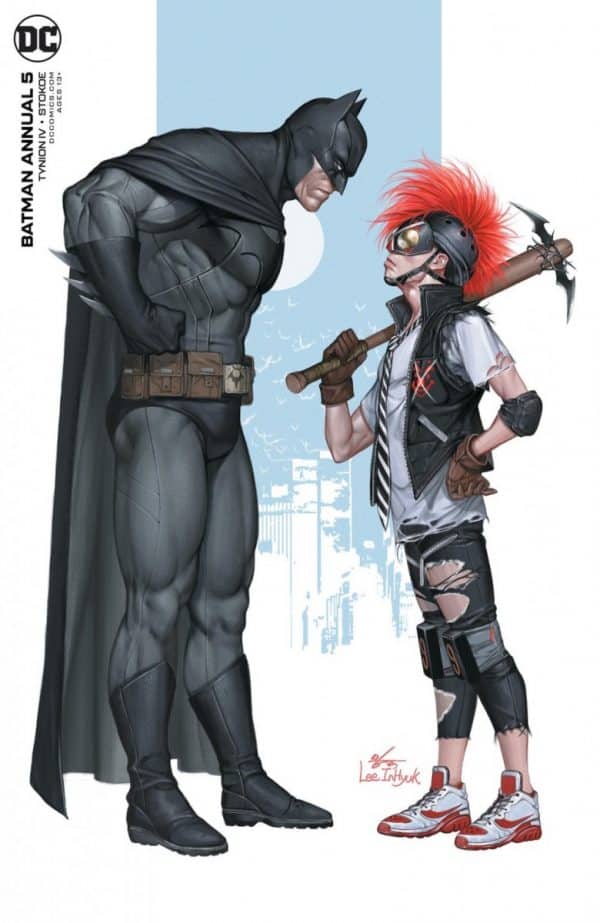 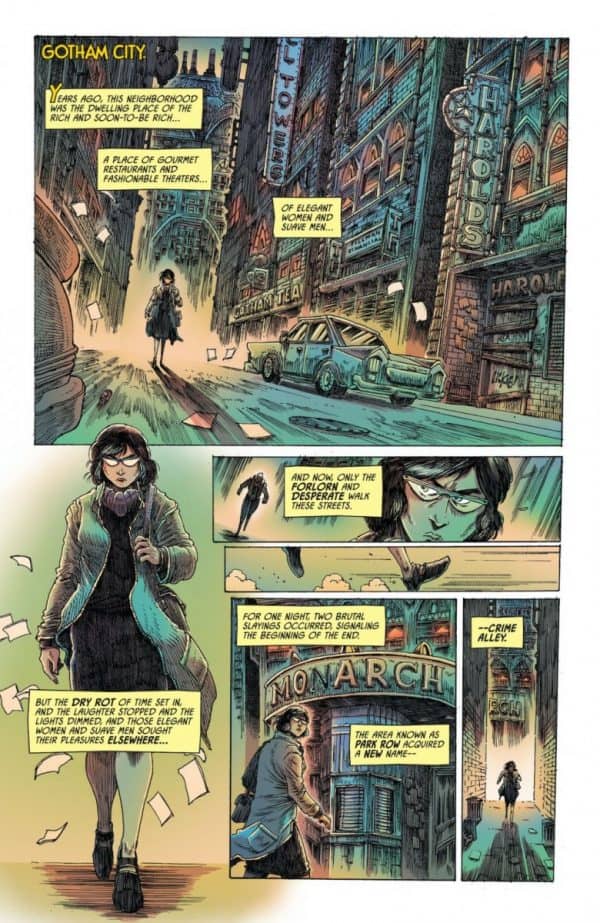 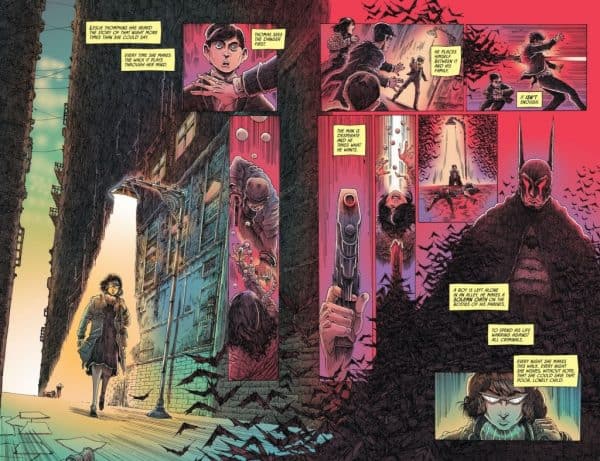 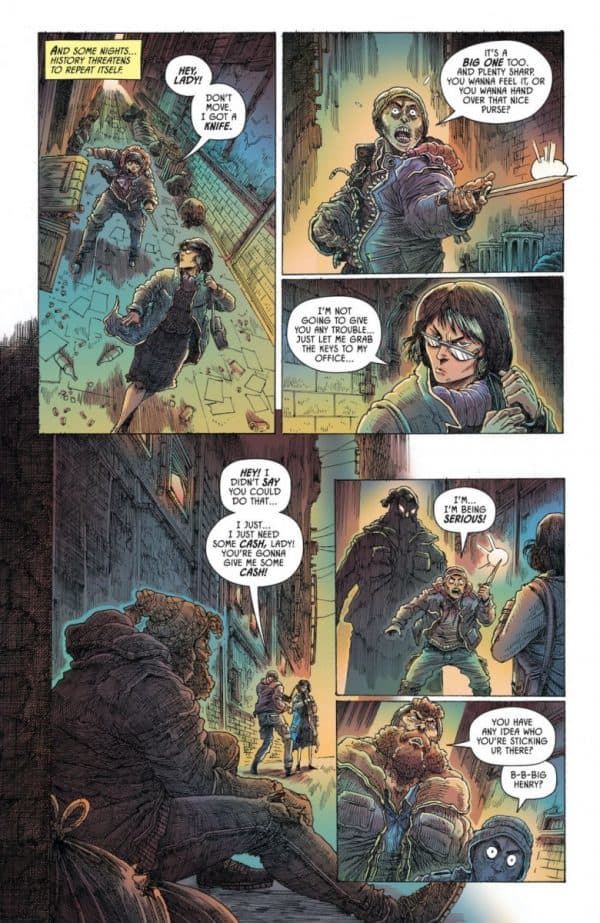 The riveting new vigilante known as Clownhunter was a breakout star of “The Joker War”- but what’s the tragic origin of this teenage assassin? How did his parents die at the hands of The Joker, and is there a place for him in the evolving Gotham City? Can there be redemption for the infamous Clownhunter?