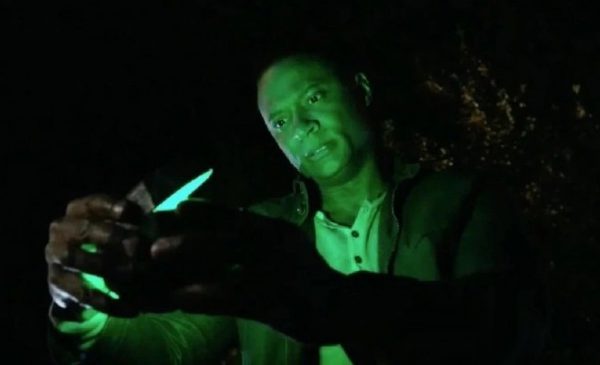 Deadline is reporting that Arrow star David Ramsey is set for a return to the Arrowverse both in front of and behind the camera on the DC superhero shows Superman & Lois, Supergirl, The Flash, Batwoman and DC’s Legends of Tomorrow.

As per the trade, Ramsey will direct five episodes across The CW’s DC shows, as well as reprising the role of John Diggle in Superman & Lois, Supergirl, The Flash and Batwoman, before appearing in a “mystery role” in DC’s Legends of Tomorrow.

“I remain in awe of the imprint these shows have had on television and I’ve been blessed for the better part of a decade to be a part of them both in front of and behind the camera,” said Ramsey. “To say I’m excited beyond belief to return to the Berlantiverse would be an understatement. I can’t wait to continue telling these stories.”

Ever since his appearance in the first season of Arrow, fans have speculated that Ramsey’s Diggle could go on to become a member of the Green Lantern Corps, and that was certainly suggested to be the case in the series finale where he discovered what appeared to be a glowing emerald ring.

So, does this mean we should expect to see Ramsey suiting up as Green Lantern in 2021? Let us know your thoughts on our social channels @FlickeringMyth… 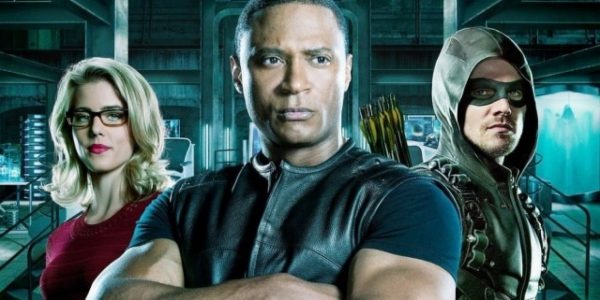