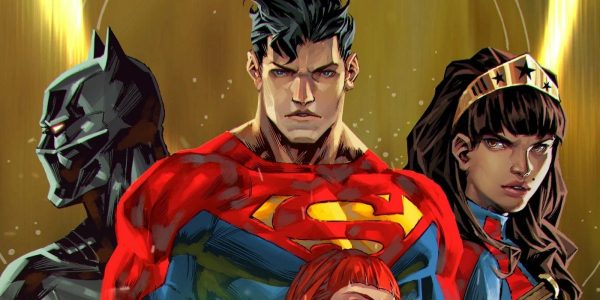 DC Comics fans will get the opportunity to discover the destiny of the DC Universe this January as the publisher launches DC Future State, a two-month line-wide event which spins out of Dark Nights: Death Metal and will offer a peek at the futures both near and far of the World’s Greatest Super Heroes.

“The DC Universe has always been fertile ground for new and refreshing takes on our characters, and DC Future State definitely contributes to this legacy,” said DC Executive Editor Marie Javins. “When the event begins in January, some savvy readers will not only pick up on some of the breadcrumbs that have already been tossed out in our current titles, but they will also find new hints and clues of what’s to come in 2021.”

Ahead of the launch, DC has released an official teaser trailer for the event, which we have for you here…

Welcome to DC Future State, a two-month extravaganza that reveals what lays in store for the World’s Greatest Heroes! Spinning out of the finale of Dark Nights: Death Metal #7 (on sale January 5, 2021), DC Future State will take you on a journey from the near future to the end of time to witness the destinies of heroes like Batman, Superman, Wonder Woman, the Justice League, the Teen Titans, and so many more. 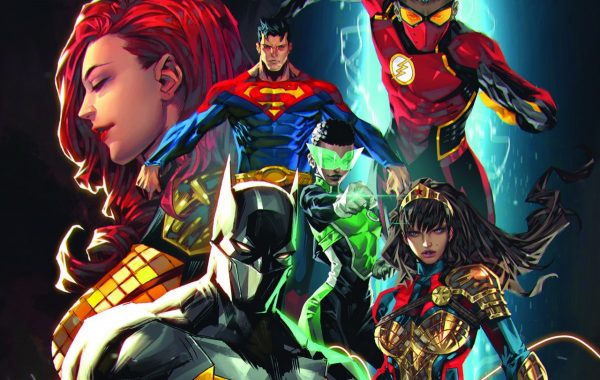 For more info on DC Future State and all of the upcoming titles in the event, visit the official website here.